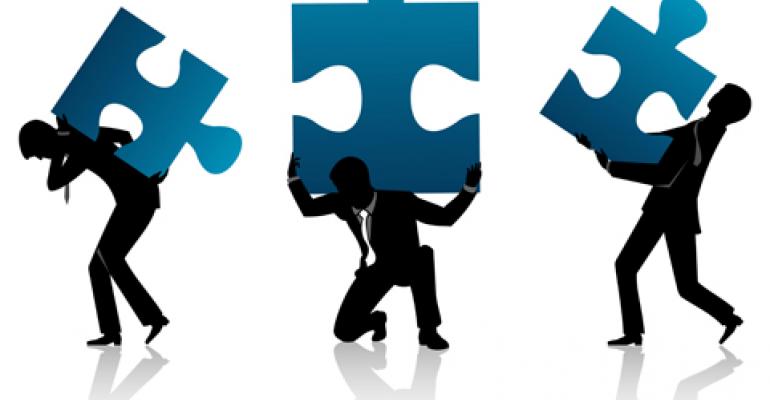 Physicians are hoping that an onerous legislation from the 1990s will be repealed and replaced, but that may lead to a higher burden on device makers. 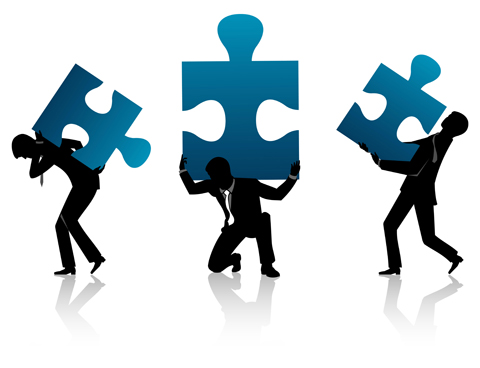 Something that is expected to be a positive for the nation's physicians, will likely impose a burden on device makers.

Last week at the annual meeting of the American Academy of Orthopedic Surgeons (AAOS), one topic kept coming up: the so-called permanent doc-fix that would repeal the SGR (sustainable growth-rate formula), a mechanism by which the Centers for Medicare and Medicaid Services control payments to physicians.

This has been a bone of contention in the physician community of all stripes, and there is a temporary "doc-fix" annually to prevent annual cuts to how much Medicare pays physicians.

"[Congress gave us the Balanced Budget Act of 1997, which gave us the SGR, which we have been fighting since 2002" told Stuart Weinstein, a former president of AAOS, to the audience gathered at the Las Vegas Sands/Expo Convention Center on Wednesday. "We are on the verge on having that SGR repealed and replaced."

While the meeting took place, the House passed a permanent doc-fix by which annual cuts would not loom for physicians. The Senate is expected to take up the bill and April and President Barack Obama is expected to sign it. In fact, when it passes, physicians are expected to see pay rise 0.5% for the next four years after which they would hold flat for flat six years. Then most doctors would see annual 0.25% payment increases, according to Modern Healthcare.

But the bill also hastens the path to having Medicare pay for value, and not volume, which means that physicians would have to take a larger ownership for how they take care of patients and determine quality metrics.

"Essentially the ball will be now in our court ..." Weinstein said.

Weinstein's academy colleague echoed his statement that the SGR repeal and replace will change how physicians are paid.

"If it passes, as I expect it will, there are incentives in the bill that are APMs - alternative payment modules - which means there will be more bundling [of] payments to physicians, hospitals and other orthopedic facilities," explained Thomas Barber, an orthopedic surgeon, and chairman of AAOS's Council of Advocacy.

He said that once the bill becomes law, physicians will have an incentive to get paid higher if they demonstrate value and outcomes. That necessarily means that ortho surgeons will require some proof from device vendors.

"I think there will be a higher burden on manufacturers to show efficacy and cost effectiveness than before," Barber said, "That doesn’t mean you can’t do it. It just means that there is a higher level of burden and I think that, that is not necessarily a bad thing."

Barber said that innovation will not be hurt as a result of this higher burden and agreed that true innovation has been incremental in the orthopedics industry, a feeling that is widely shared by physicians.

"The new prosthetics that are coming out are not necessarily better than the previous ones," he said. "So that’s been something that has been talked about. That’s been a criticism."

But he also pointed out that sometimes it takes a long time to understand what truly is working and in that context, large national registries can be helpful.

Meanwhile, a higher burden on device makers to demonstrate efficacy, value and cost effectiveness will be the mantra going forward.