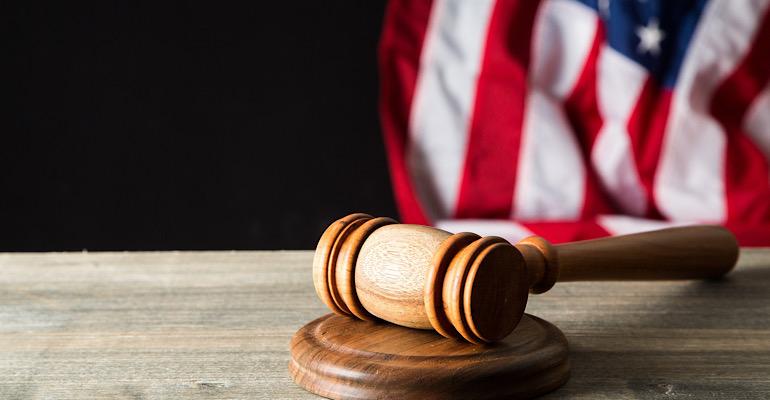 New testimony in the Elizabeth Holmes fraud trial from the former CEO of Safeway is further exposing the holes that led to Theranos’s collapse. Steve Burd served as CEO of Safeway from 1992 to 2013 and testified last week.

Burd spoke about the failed partnership between the supermarket chain and Theranos. The idea was that a grocery shopper could get results from a blood test before they leave. To achieve this Safeway spent more than $300 million to build out clinics in hundreds of its grocery stores in anticipation of Theranos’s Edison testing solution, according to a report from CNBC.

But it was anything but a smooth partnership.

“Deadlines were continuing to be missed and we often weren’t given an explanation for that,” Burd testified, according to a report from CNBC. “I kept asking ‘Give me some details here.’ So that was the frustrating part. We always tried to help them any way we could.”

According to the CNBC report Burd testified Holmes gave a demonstration of the device during a board member by running a prostate-specific antigen test. He noted that the blood was drawn and went into the machine but no one ever got the result.

Holmes is on trial for 12 counts of wire fraud and conspiracy to commit wire fraud. She has pled not guilty.

Her company was once a powerhouse and the concept behind Theranos’s test, Edison, was supposed to be a game-changer. Holmes wanted to provide consumers access to cheap, fast, and high-quality diagnostic tests that used just a drop of blood from a fingerstick.

There was just one problem – the test did not work. Executives from the company were overstating Edison’s effectiveness. Eventually, the company would eventually fold in September of 2018.