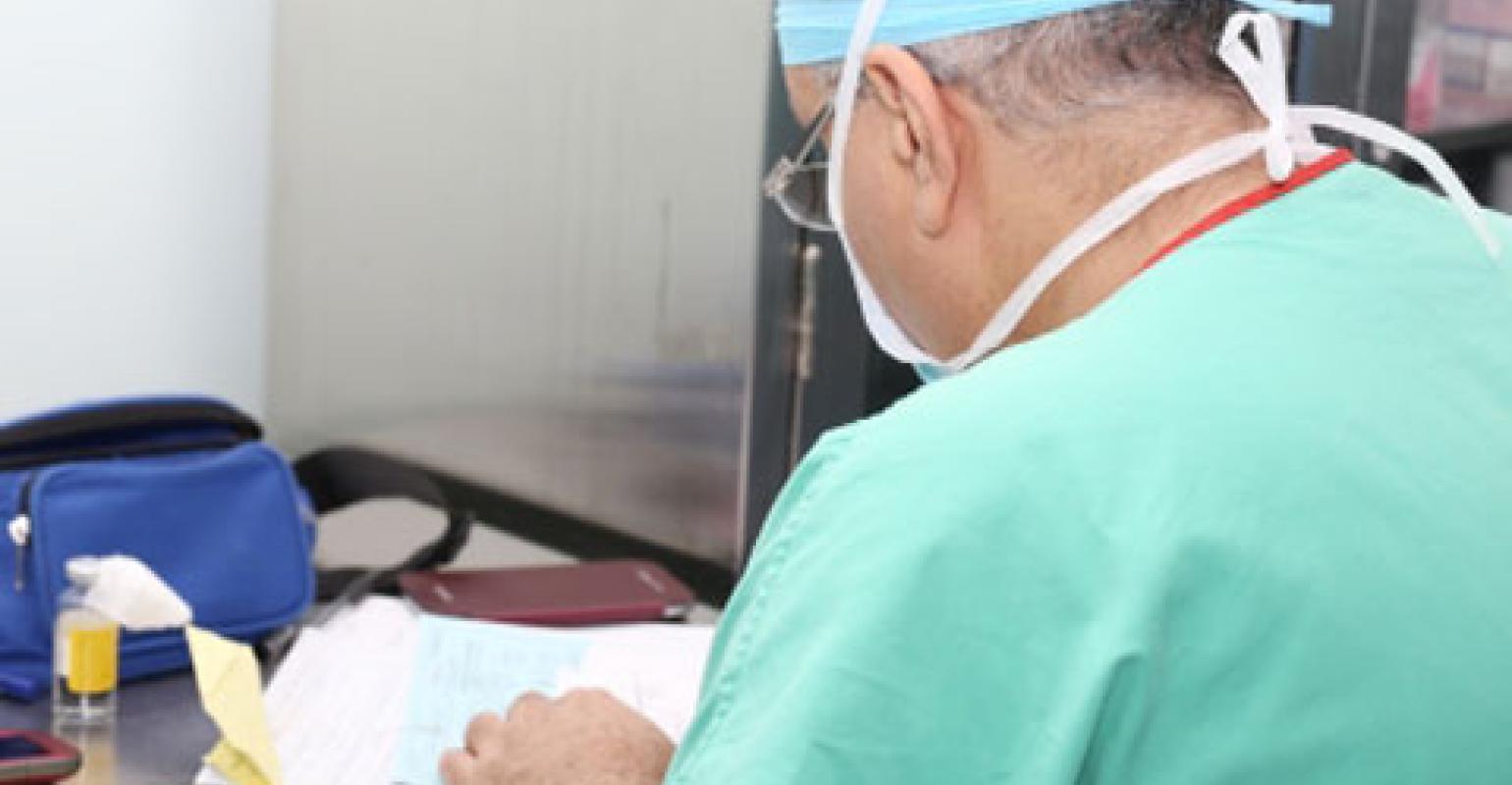 A new postmarket tracking system for devices has been proposed, though implementation is years away and funding is still needed. 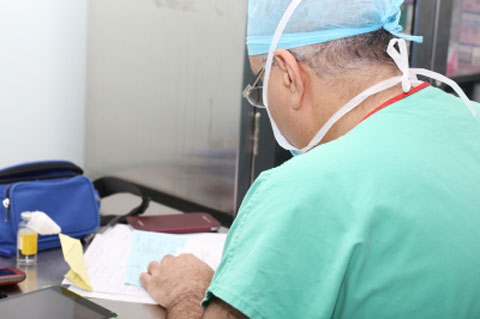 In response to FDA’s call for better postmarket surveillance, a new report has outlined a plan to create the National Medical Device Postmarket Surveillance System (MDS). The goal of MDS is to give patients, physicians, payers, healthcare organizations, and companies more insight into real-world experience with devices.

The report, “Strengthening Patient Care: Building an Effective National Medical Device Surveillance System,” was released Monday as part of a collaboration between the Engelberg Center for Health Care Reform at The Brookings Institution and Center for Devices and Radiological Health (CDRH) at FDA.

The planning board recommends that MDS be used both to track device data and support analysis of this data for better understanding. Postmarket surveillance could answer questions about a device that could not be easily answered by clinical trials before approval and “better balance pre- and postmarket data collection,” according to the report. The report authors note that not all medical devices will start being followed immediately once MDS is implemented. More likely, Class III and implantable devices might be the first to be tracked.

In practice, the MDS is still several years away, since the planning board has recommended a two-year incubation period before a five-year rollout. Also, funding will be a key hurdle for the MDS, since there has not been clear-cut backing from Congress for this specific effort. According to the proposed plans, MDS is estimated to need $200–$250 million in federal and private funding for its first five years.

Speaking at a meeting hosted and webcasted Monday by Brookings, Jeffrey Shuren, director of CDRH, said that FDA historically relied on “passive surveillance” for information about approved devices. He emphasized that postmarket data must be robust and timely so that quick decisions can be made, and that “real-world data can actually be far more informative” than what can be learned from a controlled clinical trial.

There are already several efforts underway to collect more postmarket evidence on healthcare products. FDA has the Sentinel Initiative to keep tabs on the safety of approved drugs and biologics, but medical devices have proved harder to track because unique device identifiers (UDIs) are not yet widely used. In the last couple years, FDA has published a UDI rule and issued guidance on how companies must add UDIs to their devices. The MDS plan assumes that UDIs will eventually be part of electronic health records. The planning board notes that MDS could partner with these already-existing groups to share data and support analyses.

MDS would be set up as a public-private partnership. Kathleen Blake, vice president of performance improvement at the American Medical Association and a member of the planning board, noted during Monday’s meeting that buy-in from all major players, including industry, patients, physicians, and payers, is needed for MDS to work.

Offering feedback on the proposed plan, Medtronic CEO Omar Ishrak said during Monday’s meeting that details on potential financial return should be included in order to encourage investment. In addition, he emphasized that including effectiveness and cost data for devices, along with safety findings, is important because “there is a parallel movement...toward value-based healthcare.”

Alan Guttmacher, director of the Eunice Kennedy Shriver National Institute of Child Health and Human Development, told the audience that he has had an implantable cardioverter defibrillator for 15 years and has had experience with device malfunction. From a personal patient point of view, “if you should have a misadventure, you’d feel better if you knew it was going into a surveillance system that would inform future design,” Guttmacher said.