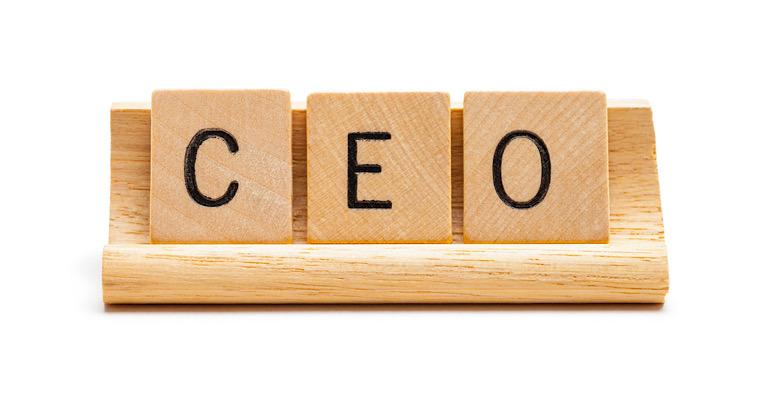 iCad is the latest company in 2021 to appoint a new CEO.

iCAD has announced its board has appointed Stacey Stevens as its president and CEO, effective March 1, 2022. This move continues the 2021 trend of medtech companies undergoing shifts in leadership.

Stevens has served as the Nashua, NH-based company’s president effective since 2019 but new to her duties will be the role of CEO. She is slated to succeed Michael Klein, who will continue to serve as chairperson of iCAD’s board.

Stevens served as Executive Vice President and Chief Strategy and Commercial Officer from 2017-2019. Stevens joined iCAD in 2006 as Senior Vice President of Marketing and Strategy. Before  her tenure at iCAD, she held numerous commercial leadership positions across multiple business units at Philips Healthcare.

“I am honored to have the opportunity to lead the company at this exciting time in our growth,” Stevens said in a release. “iCAD’s technologies offer clinical performance superiority, workflow improvements, and a broad healthcare economic value proposition for both clinicians and patients. We are enhancing patient care and optimizing outcomes, which ultimately translates to improving, extending, and saving lives. I look forward to working with our talented and passionate team to advance the Company as we continue to evolve our business and technology, drive sustained market leadership, and create additional significant shareholder value.”

Marie Thibault, an analyst with BTIG and the former managing editor of MD+DI, wrote in research note that Stevens’s appointment was highly favorable.

“Stevens has been with iCAD since 2006 and has been a visible, well-respected part of the leadership team as President since 2019,” Thibault wrote. “We expect her to be a capable leader and think that choosing a CEO who is well-known to investors is likely to result in a smoother transition.”

Plenty of changes are afoot in medtech’s leadership.

Following the transition of the CEO role, Duato will also be appointed as a member of the company's board.

Princeton, NJ-based Integra Lifesciences said in October that its president and CEO Peter Arduini will step down at the end of the year to take the helm of GE Healthcare. Kieran Murphy, GE Healthcare’s current CEO is retiring from the role.

A few months after it was announced Arduini would step down, Integra said that healthcare industry veteran Jan Dewitte would be his replacement.

And at the beginning of the month, Titan Medical’s President and CEO, David McNally resigned. Paul Cataford, Chair of the Board, has been appointed Interim President and CEO and the company will commence a search process in early 2022 to identify a permanent CEO.