Medtech Responds to Chaos on the Capitol 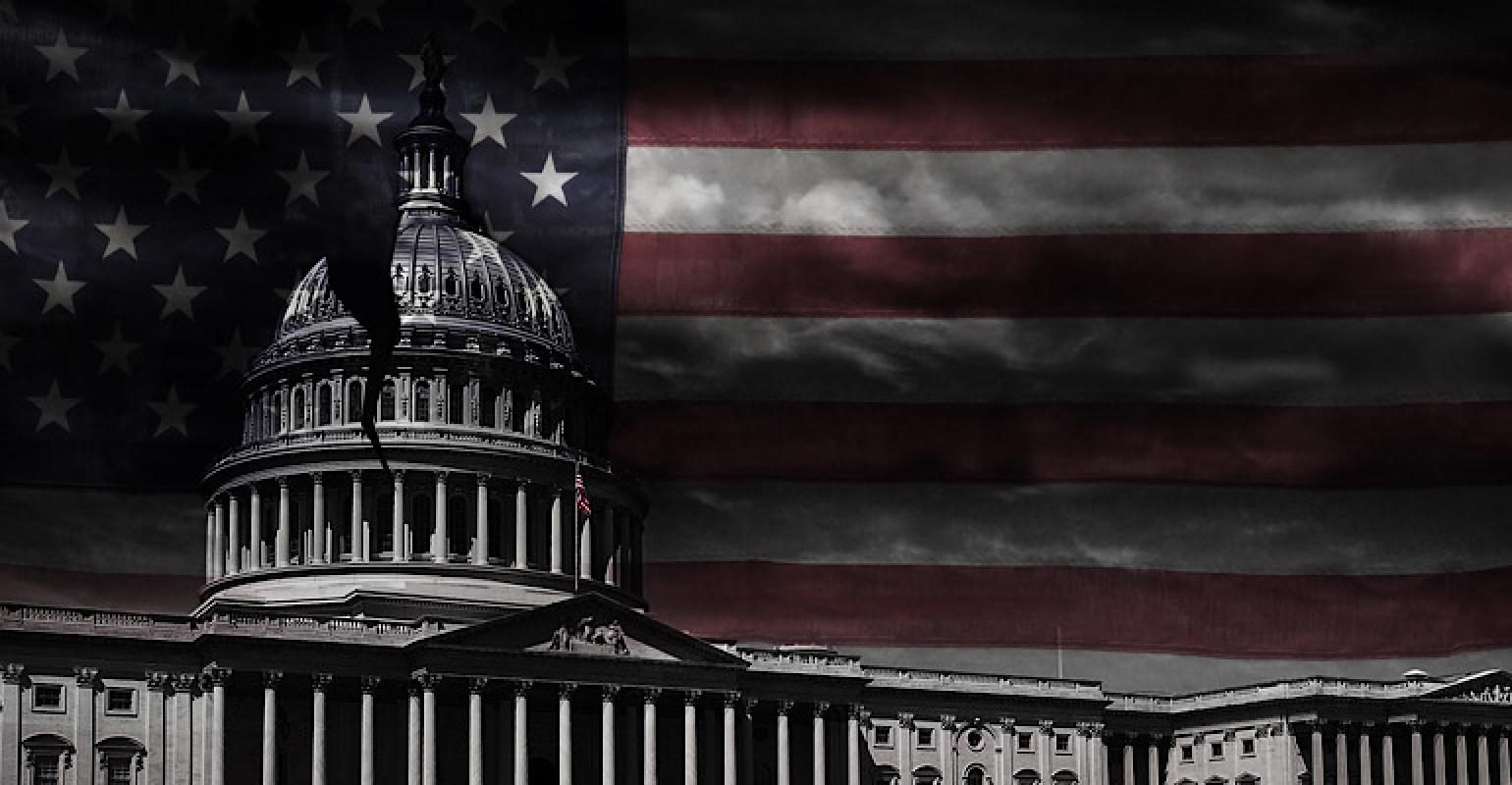 Some medtech executives are speaking out about the riot at the U.S. Capitol and at least one industry head is calling for Congress to enact the 25th Amendment to remove President Donald Trump from office.

Hundreds of Pro-Trump protestors stormed the Capitol forcing Vice President Mike Pence and Congress to pause the ceremonial counting of the electoral votes that would confirm President-Elect Joe Biden’s win in the November election. The mood was surreal as the entire world watched events that left four dead and scores injured at the Capitol.

Shortly after violence broke out the National Association of Manufacturers President and CEO Jay Timmons put out a statement condemning the violence and calling for Vice President Pence to enact 25th Amendment.

“This is not law and order. This is chaos. It is mob rule. It is dangerous. This is sedition and should be treated as such,” Timmons said in prepared remarks. “The outgoing president incited violence in an attempt to retain power, and any elected leader defending him is violating their oath to the Constitution and rejecting democracy in favor of anarchy. Anyone indulging conspiracy theories to raise campaign dollars is complicit. Vice President Pence, who was evacuated from the Capitol, should seriously consider working with the Cabinet to invoke the 25th Amendment to preserve democracy.”

Timmons added, “This is not the vision of America that manufacturers believe in and work so hard to defend. Across America today, millions of manufacturing workers are helping our nation fight the deadly pandemic that has already taken hundreds of thousands of lives. We are trying to rebuild an economy and save and rebuild lives. But none of that will matter if our leaders refuse to fend off this attack on America and our democracy — because our very system of government, which underpins our very way of life, will crumble.”

Late Wednesday, Medtronic’s President and CEO Geoff Martha condemned the violence on a posting he made on LinkedIn.

“The peaceful transition of power has been a hallmark of American Democracy for more than 200 years,” Martha wrote in the post. “As someone who has benefitted immensely from the freedoms we enjoy in the U.S., I am deeply troubled by the images today from our nation’s capital. We all deserve better than the chaos we are seeing in Washington, D.C. – as a society and as a nation.”

Johnson & Johnson’s Chairman and CEO Alex Gorsky sent out a statement Wednesday about the chaos and upheaval.

“As an American, as a colleague to tens of thousands of Johnson & Johnson employees in the country, and as a U.S. military veteran who served overseas to protect our democracy, I’m devasted by this assault on what our country has stood for since its founding: free, fair and peaceful elections Now is the time to stand shoulder-to-shoulder in unity – not face-to-face in conflict – and to chart our path to a better and healthier future."

AdvaMed CEO Scott Whitaker spoke on the matter condemned the violence and called for the country to work together.

“Today’s violence at the U.S. Capitol does not represent who we are or who we should be as a nation,” Whitaker said in a release. “We condemn it. In this country, we settle our political differences by passionately but peacefully seeking changes in policy through the process established by our Constitution.”

Whitaker added, “It is now time to move forward together, as one nation, and build upon what unites us. We look forward to working with President Biden and the new Congress to advance policies that save and improve the lives of the patients we serve.”

3 Tips for Managing an Engineering Career During a Pandemic
Jan 20, 2021