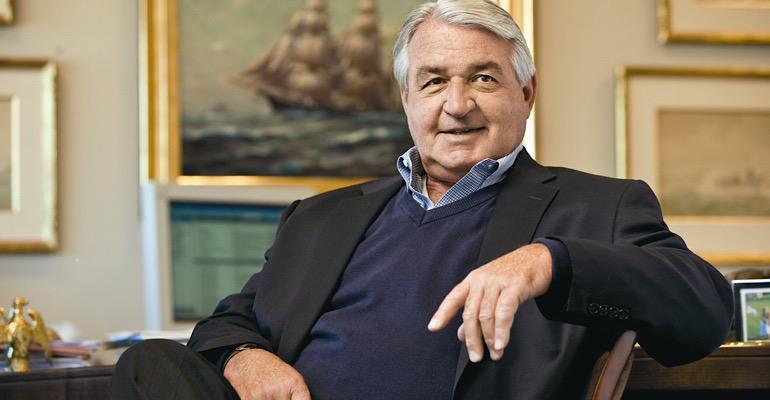 Peter Nicholas, a co-founder of Boston Scientific, passed away at the age of 80.

Peter Nicholas, one of Boston Scientific’s co-founders, passed away at 80, just days before his birthday. Nicholas, who is described as a visionary in the invasive surgery industry, co-founded the Marlborough, MA-based company with John Abele in 1979.

Nicholas died of cancer Saturday in his Boca Grande, Fla. Home, according to a report from the Boston Globe. Nicholas stepped down as CEO in 1999 but he served in an active role as chair Boston Scientific board until 2016.

The story goes that Nicholas met Abele at a Christmas party, according to a tribute article from Boston Scientific. The pair started the company with fewer than 50 employees and financed it with a $500,000 loan and $300,000 in partner’s capital.

“Because the industry was small, and most of the CEOs were hands-on like I was, we were all very involved and knew each other well. So, I knew our competitors personally,” Nicholas said according to an article from Wharton University of Pennsylvania.

Boston Scientific now has a valuation of $57 billion and has more than 27,000 employees.

In a prepared statement Boston Scientific Chairman and CEO Mike Mahoney said, “As a pioneer who helped shape the field of minimally invasive surgery, Pete Nicholas is remembered worldwide for his contribution to vastly improved patient outcomes and equally impressive increases in healthcare efficiency.”

Mahoney added, “Within the Boston Scientific family, Pete was also a lifelong mentor, motivator, and friend to hundreds of employees.”