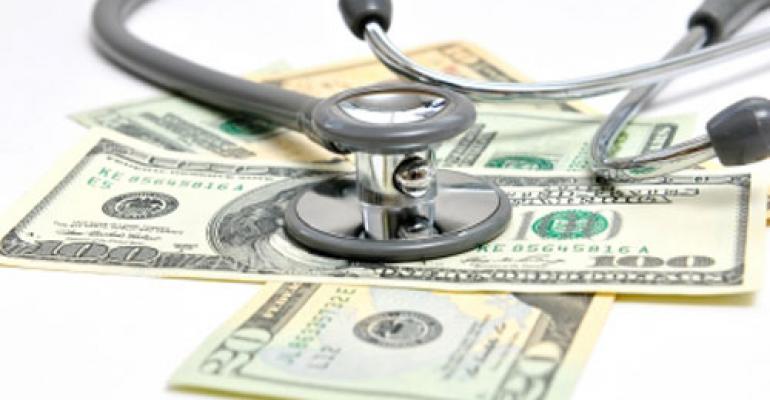 Writing in his firm’s FDA Law Blog, Kirschenbaum says the alert “contains strong warnings that even registries with a public health benefit are not immune from prosecution under the federal healthcare program antikickback law, if the registry is intended as a vehicle to reward or induce referrals.”

The article quotes the OIG as saying that “claims that registries are intended to promote and support clinical research and treatment are not sufficient to disprove unlawful intent.”

The alert identifies a number of suspect registry characteristics that may be evidence of unlawful purpose, some of which Kirschenbaum says can be extrapolated to drug or device registries:

The analysis says that for drug and device manufacturers who conduct registries that have been required or requested by FDA, the OIG’s warnings should ordinarily not be of concern.

But manufacturers conducting other registries should read the alert and take note that even a well-designed registry that generates useful scientific or treatment data may be at risk if there is evidence of a marketing motivation, it says.