Johnson & Johnson sells its Ortho-Clinical Diagnostics unit for $4B. What's next? 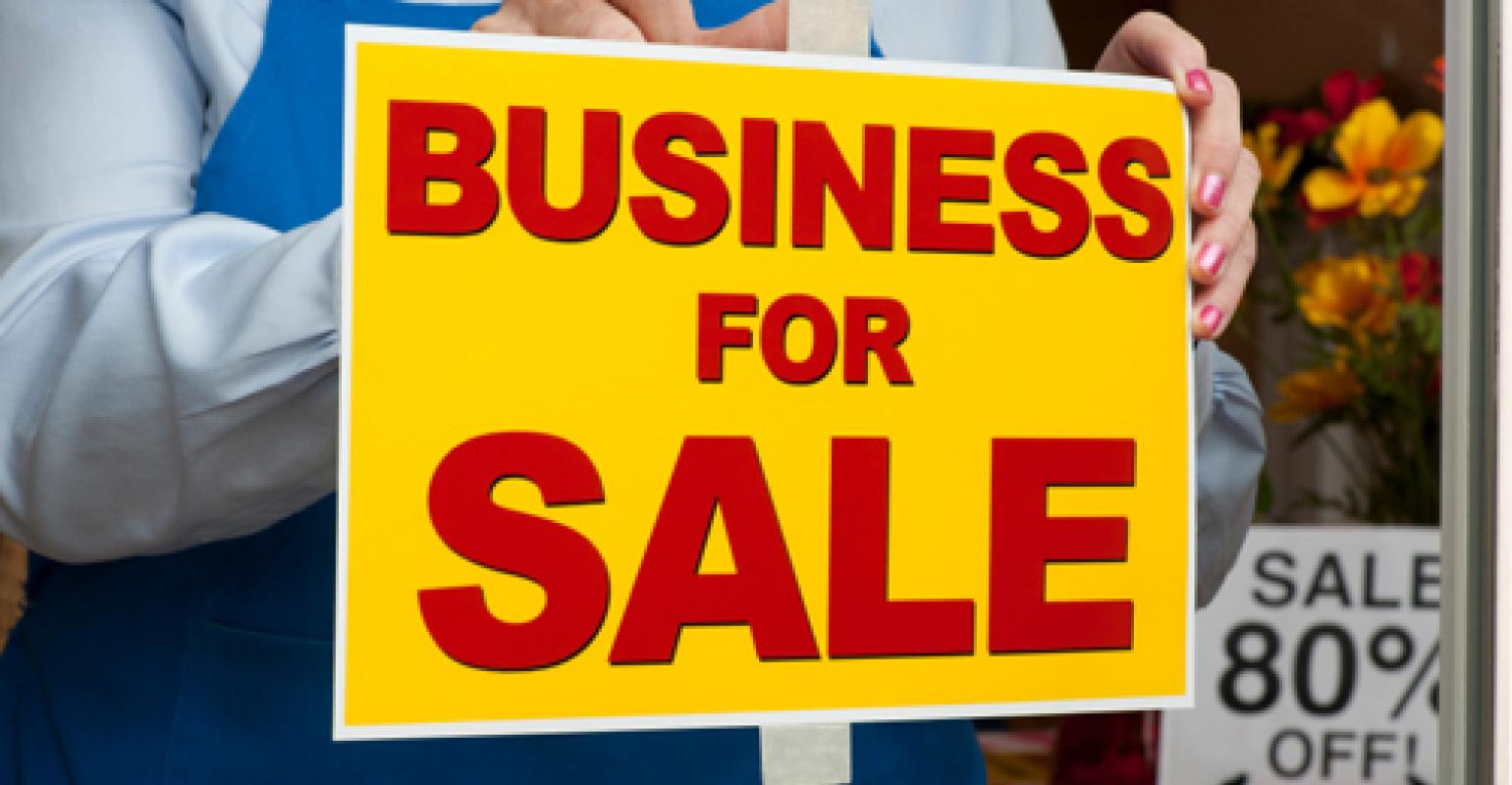 Johnson & Johnson is selling its in vitro diagnostics business to the Carlyle Group for $4.15 bilion. What other busineses could it divest?

Johnson & Johnson announced Thursday that it is selling its Ortho-Clinical Diagnostics business for $4.2 billion to the Carlyle Group.

This continues a strategy to focus on growing businesses In a major surprise in 2011, the New Brunswick-based conglomerate said it was withdrawing from the drug-eluting stent market, a category it had created and the assumption was that it was falling behind competitors like Abbott and Boston Scientific.

Based in Raritan, New Jersey, the Ortho-Clinical Diagnostics business makes in-vitro diagnostics products and operates in 130 countries. It serves clinical laboratories and the transfusion medicine community by providing total solutions for early screening, diagnosing, monitoring and confirming diseases. It is focused on supporting hospitals, laboratories and blood centers worldwide.

The transaction is expected to close at the end of the first quarter.

In a research note Thursday, an analyst from healthcare investment bank Leerink Swann wrote that the divestiture was expected, especially after Johnson & Johnson had made public its intentions of selling off businesses that had low margins and slower growth.

The analyst, Danielle Antalffy, wrote that the Ortho-Clinical Diagnostics business is the no. 5 player in the diagnostics market but sales have been falling. Her estimate of 2014 sales was projected to be 5% less than what the business garnered last year.

So, what other businesses are ripe for the chopping block?

Antalffy believes that could be in the diabetes business, specifically the LifeScan blood glucose meters and/or the Animas insulin pumps. That business has been struggling with declining sales and thinner margins.

She noted that this will fly against Johnson & Johnson’s commitment to the diabetes business but she still expects the company to pursue the strategy given how “the company has become increasingly drug-focused.”