HomeNewsJohnson & Johnson MedTech Adds New CFO to the Mix
Recent
J&J MedTech Lands Clearance for INHANCE Shoulder System
May 19, 2022
The Robot Will Do Your Angioplasty Now
May 18, 2022
XACT Is Changing the Tone of Robotics in Healthcare
May 18, 2022
Medtronic Touts Cusp Overlap Technique in TAVR
May 18, 2022 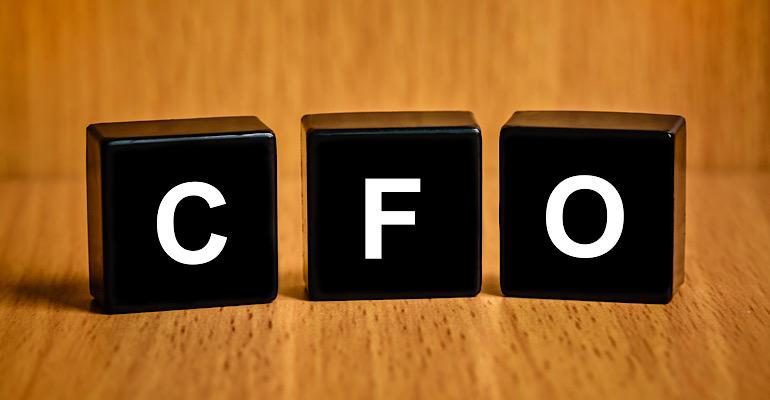 The bold new era of Johnson & Johnson’s medical device division continues with a new CFO coming on board. Kurt Van den Bosch has been appointed the CFO, group finance of the newly branded Johnson & Johnson MedTech.

Van den Bosch, who is based in Belgium, will report to Joe Wolk, J&J, CFO and EVP, according to a report from NJBIZ.

Van den Bosch is no stranger to J&J. He first joined Janssen Pharmaceuticals, Belgium in 1990 as part of the finance team.  From 2012 to 2014 he served as CFO for Janssen EMEA. In 2015 Van den Bosch was named CFO for Medical Devices EMEA.

J&J is defining (or redefining) its role in medical devices. The New Brunswick, NJ-based company announced in November of 2021 that it was splitting off its consumer products business from the medical device and pharma units.

In March, the company said it was rebranding the medical device unit to Johnson & Johnson MedTech. The company cited that the reason for the rebrand is because it is taking a much deeper dive into digital technology.