J&J Is Set to Undergo a Massive Change 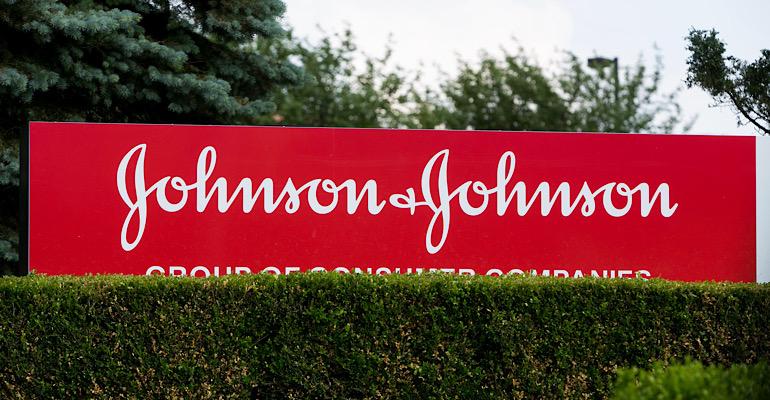 The New Brunswick, NJ-based company is splitting off its consumer products business from the medical device and pharma units.

Johnson & Johnson is splitting its consumer products business from its medical device and pharmaceutical businesses. The New Brunswick, NJ-based company said it hopes to complete the transaction in 18 to 24 months.

The unit is tentatively being referred to as the New Consumer Health Company. It would be comprised of four $1 billion megabrands and 20 brands over $150 million. The brands focus on Self Care (OTC), Skin Health, and Essential Health, which includes baby care, feminine care, wound care, and oral health. The Consumer Health segment is expected to generate revenue of about $15 billion in full-year 2021.

The Pharmaceutical and Medical Devices segments, which are expected to generate revenue of approximately $77 billion in Full-Year 2021. The device unit saw somewhat of a rebound this past quarter bringing in $6.6 billion – an 8% rise when compared to this time last year. The company’s device unit suffered in 2020 when elective surgeries were either canceled or rescheduled because of the pandemic.

Nathan Ray, a partner in the healthcare & life sciences practice at West Monroe commented on the split in an email to MD+DI.

"Many big pharma companies have spun out their OTC assets and restructured to reinvent their abilities to innovate and grow, specifically through acquisitions," Ray wrote in an email to MD+DI. "J&J separating these businesses opens capital and enables better focused strategic investment on these two sides of their business that will have very different objectives to pursue in the market. Separation allows both sides of the business to realign strategically around the talent and market opportunities most likely to yield value. For the consumer side, that could be further roll-up consolidation, efficiency efforts or synergistic ventures with competitors. For biopharma, this can look to bring new talent, strategic acquisitions, and potentially more capital to their R&D efforts."

News of the split comes as longtime J&J CEO Alex Gorsky is set to step down from the role, and Joaquin Duato is preparing to take the mantle.

The news of the split also comes as a federal bankruptcy judge in North Carolina has agreed to temporarily halt roughly 38,000 lawsuits against J&J  - claiming the firm’s baby powder was contaminated with cancer-causing asbestos, according to a report from Bloomberg.

The case was delayed for 60 days, and the judge ruled that it should be heard in N.J. where J&J has its headquarters, according to the report.

Bloomberg reports that J&J created a new subsidiary called LTL in Texas and moved its baby-powder-related liability in the new company. From there J&J had the new subsidiary file bankruptcy the report said.

Restructuring has been a topic of discussion for Johnson & Johnson for several years now. In 2016, Artisan Partners, an activist investor, pressured the company to spin off J&J’s medical device unit. The bone of contention was that J&J’s device business was frequently underperforming. During this time, the company cut 3,000 jobs in its medical devices division.

J&J also went on to divest a series of companies from the device unit. The firm would finally slow down on divestitures and become involved in deals to boost its upcoming surgical robotics platform including the $3.4 billion acquisition of Auris Health.

J&J isn’t the only company in the space this week to announce a significant change. GE said it plans to spin off GE Healthcare in 2023 as part of a three-way split. GE said it will combine its renewable energy, power, and digital businesses into a separate company in a second spin-off slated for 2024. The remaining GE business will focus on aviation.