Invitae to Lay Off More Than 1K in Massive Restructuring Plan 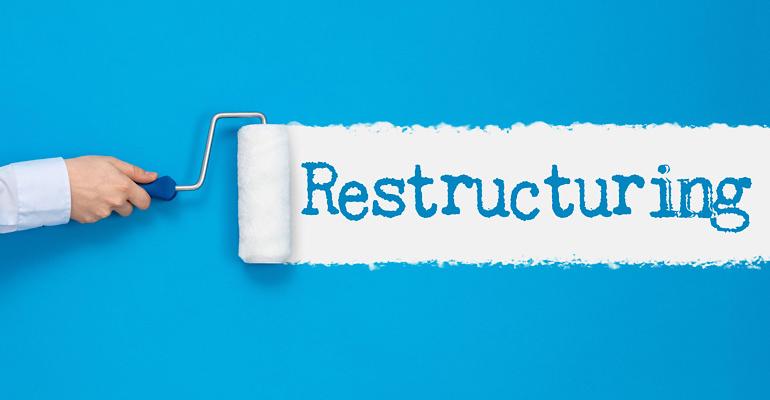 The San Francisco, CA-based company said it was also exiting some of its under-performing businesses and reduce the more than 100 countries it serves to a dozen.

Invitae will take part in a massive restructuring that will see it lay off more than 1,000 employees, exit some of its under-performing businesses, and reduce the more than 100 countries it serves to a dozen.

“We have made the difficult decision to downsize the organization by more than 1,000 positions,” Knight said during an investor’s call. “These actions are expected to generate $152 million in savings.”

The entire restructuring plan is expected to deliver about $326 million in annual cost savings by the end of 2023.

Invitae said it had a full-year revenue target of $520 million – a reduction of its previously-guided annual revenue of $640 million.

In a release, Knight said, “We are at a unique, transitional moment in the rapidly-evolving genomics industry when companies that balance accessible, trusted and cutting-edge genomic information with disciplined operational excellence will be in a far stronger position to thrive and deliver transformative healthcare outcomes. This operational imperative is at the center of the plan we announced today, which will advance several critical objectives and is intended to drive long-term profitable growth.”

Invitae isn’t the only company in the medical device space in 2022 that has tightened its belt through personnel reduction.

In March,  Adaptive Bioscience cut about 12% of its workforce in response to a restructuring plan. The cuts were a result of the company organized around two newly created business areas: Immune Medicine and Minimal Residual Disease. The company said the reorganization will deprioritize projects and programs that are no longer aligned with the goals of the two business areas.

And late last month, Cue Health, a diagnostic company that once soared on COVID-19 testing, announced it was reducing its manufacturing workforce by 170 people. The company said the reason for the layoffs was because of economic challenges that are impacting many industries as well as the U.S. government’s recent decision to reduce funding for COVID-19 testing.