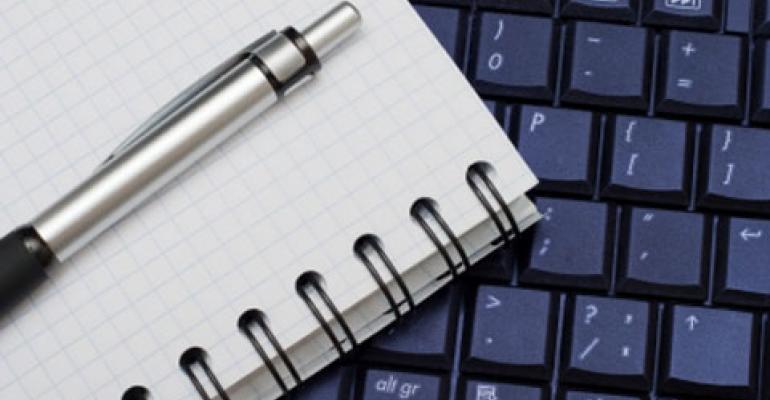 This draft guidance, one of eight 2014 FDA guidance documents highlighted by MD+DI late last year, sets out the agency’s current thinking on the de novo classification process, which is intended to allow novel low-to-moderate risk medical devices follow a less rigorous regulatory pathway than the premarket approval (PMA) process. Because they are novel, without a predicate device, these devices could not otherwise meet the requirement to be considered for 510(k) clearance.

Public comments on the draft guidance were generally positive, but there were some major points of contention.

A few of the commenters suggested the need for clarification around guidance language that states FDA “will not review two submissions for the same device simultaneously.” Instead, the commenters suggested that the language make it clear that this is for two submissions for the same device from the same sponsor. As explained in the comment letter from the Orthopedic Surgical Manufacturers Association (OSMA), “while unlikely, there is potential that de novo requests for similar devices could originate from more than one sponsor concurrently.”

A couple commenters, including OSMA and the Advanced Medical Technology Association (AdvaMed), wanted a more exact definition of “low to moderate risk” devices. The members of the Patient, Consumer, and Public Health Coalition emphasized that “the de novo process should be used to strengthen the approval standards for low-to-moderate risk devices by replacing the 510(k) process. It should not be used to lower the approval standards for high risk (Class III) devices, which should always be reviewed through the more stringent PMA process.”

Mark Heller and Kristin Davenport from Goodwin Procter LLP took issue with FDA’s differentiation between a de novo classification’s applicable date and effective date. As an example, the lawyers point to the recent final order published in the Federal Register classifying the Eeva Assisted Reproduction Embryo Image Assessment System as Class II with special controls. The final order was effective in February 2015, but the classification of the Eeva System was actually applicable in June 2014, when it was issued. The lawyers point out that the length of time between the classification and the final order announcing the classification might mean other similar devices might undergo different regulatory scrutiny meanwhile.

Goodwin Procter wrote, “There is no legal basis for delaying the effectiveness date of the de novo classification. Indeed, to do so would result in treating similar devices differently without a legal or rational justification. Such differentiation between like devices is arbitrary, capricious, and abuse of discretion and otherwise not in accordance with law.” The comment letter explained that legislation and other FDA guidance points out that the Federal Register Notice just announces a prior order, so the differentiation between an issued applicable date and an effective date for a classification should not exist.

On a related note, Ralph F. Hall, on behalf of the 510(k) Coalition, asked FDA to “commit in the guidance to publishing classification determinations in the Federal Register within 30 days, as required by Section 513(f)(2)(C) of the FD&C Act [Federal Food, Drug, and Cosmetic Act].”

Finally, a comment letter from Cook Group Inc. brought up several items for consideration. The company would like to see FDA first issue implementing regulation on the de novo process before issuing guidance because “such regulations would create a stable understanding of the process and allow for formal notice-and-comment proceedings in developing the process.”

Cook also asked FDA to clarify language in the guidance that appears to differ from the classification language in the FD&C Act. The guidance recommends that if the is a lack of sufficient information to decide if general or special controls are sufficient for a device, then the device is placed into Class III and must undergo the PMA process. However, under the FD&C Act in such a case, if the device does not support or sustain life and is generally low-risk, a de novo classification is allowed. Cook asked “that final guidance explicitly acknowledge that devices with ‘insufficient information’ can have their de novo petition granted, if they meet the criteria of section 513(a)(l)(A)(ii) of the FD&C Act.”

Additionally, the company does not want FDA to be allowed to put a device submission on hold “unless FDA can clearly state what constitutes sufficient ‘information to determine whether a potential predicate device exists…’”

It is not clear when FDA will issue a final guidance document on this subject. The topic does not appear on fiscal year 2015 and calendar year 2015 priority lists for either FDA’s Center for Devices and Radiological Health or Center for Biologics Evaluation and Research.