HomeNewsIllumina Files Lawsuit Against Guardant Over Trade Secrets
Recent
The Robot Will Do Your Angioplasty Now
May 18, 2022
XACT Is Changing the Tone of Robotics in Healthcare
May 18, 2022
Medtronic Touts Cusp Overlap Technique in TAVR
May 18, 2022
Feds Crack Down on Reused Rectal Probes
May 18, 2022 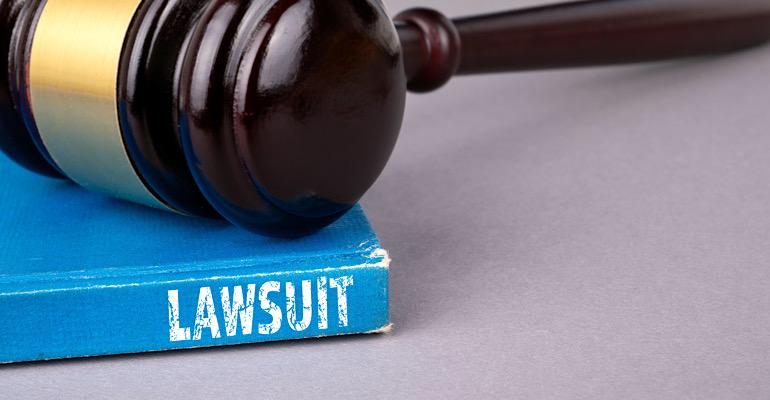 Two companies in the liquid biopsy space are duking it out in court. Illumina is suing Guardant Health and its two founders, accusing the two of stealing trade secrets, according to a report from Reuters.

The San Diego, CA-based company’s lawsuit claims that Guardant founders, Helmy Eltoukhy and AmirAli Talasaz, who both worked at Illumina, took confidential documents from Illumina related to its gene-sequencing technology. The lawsuit also alleges the founders used secrets to obtain at least 35 patents, the Reuters report points out.

The Reuters report went on to say that Illumina asked the court to declare it the rightful owner of several Guardant patents and applications, transfer the trade secrets back to Illumina, and award it an undisclosed amount of money damages.

“Nearly a decade after these patents were filed, Illumina’s lawsuit frivolously challenges our ownership and authorship of our intellectual property, which is the backbone of our vital work. We believe Illumina is using the courts to retaliate against us for registering concerns about the antitrust implications of Illumina’s acquisition of Grail – another provider of blood-based cancer tests – and in an attempt to slow us down in the marketplace as we get ready to launch our blood test to screen for early signs of colorectal cancer.”

In an email to MDDI, Illumina said “There is no merit to Guardant’s claim that the lawsuit was filed to suppress competition in the market.”

Both companies said the lawsuit would not impact the supply and support agreement both have with one another.

Illumina has a rather convoluted history in the liquid biopsy space. The gene sequencing giant spun out Grail, a company focused on early cancer detection in 2016. It would be four years later that Grail would make an attempt to go public and Illumina would swoop back in and try to acquire it.

Those attempts were stalled because of antitrust concerns in both the U.S. and Europe. However, Illumina rebuffed those concerns and completed Grail’s acquisition. It was a controversial move that drew the wrath of European regulators.

Guardant has been on a solid track. The company, founded by Eltoukhy and Talasaz went public in 2018.

Guardant reached a milestone in 2020 when it won FDA approval for the Guardant360 CDX, making it the first liquid biopsy test for comprehensive tumor mutation profiling across all solid cancers to obtain approval.

However, it wasn’t all roses for Guardant. The firm’s stock took a pounding late last year when it was rumored the company would acquire Fort Myers, FL-based NeoGenomics, a cancer detection specialist.