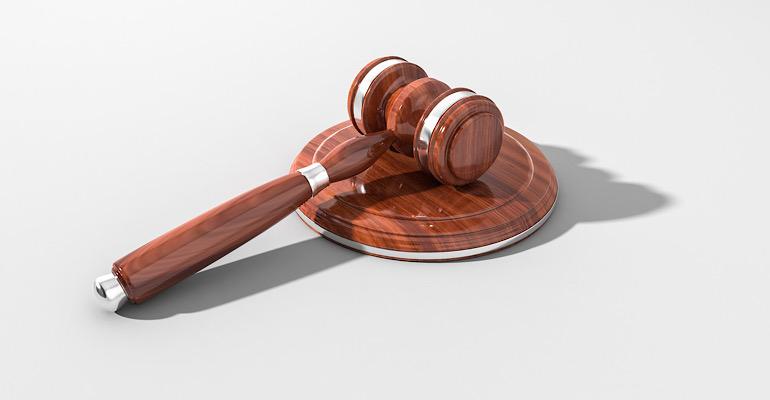 Testimony during the Elizabeth Holmes fraud trial revealed the Betsy DeVos’ family doled out $100 million to the now-defunct company.

As the Elizabeth Holmes fraud trial presses on, more information is coming out about her investors. The latest bombshell is that Holmes was able to help fund the now-defunct Theranos with the help of the family of former Education Secretary Betsy DeVos.

The DeVos family doled out $100 million into Theranos after a visit to its Palo Alto, CA headquarters, according to a report from CNN. During the trial, Lisa Peterson, a managing director at RDV, the investment advisory that manages DeVos fortune, testified about the investment, which occurred in 2014, according to the CNN report.

Peterson noted in her testimony that Holmes was handpicking wealthy families to invest in the round, which included the Walton Family, heirs to the Wal-Mart fortune, CNN reported.

The investment from the DeVos family is one of the six wire fraud counts included in the 12 criminal charges Holmes is facing.

The fraud trial is entering into its ninth week and has seen a number of shocking revelations and events including one juror being dismissed because she was playing sudoku during court proceedings.

And late last month, Shane Weber, a former Pfizer scientist testified despite the company rejecting Theranos’s Edison because it did not work, Holmes used the drug makers logo to claim that Pfizer validated the diagnostic, according to a report from CNBC.

Theranos was founded in 2003 and was developing Edison, a diagnostic that had the promise of identifying hundreds of conditions or diseases from a single blood draw. However, the company overstated the effectiveness of Edison – a test that simply did not work.