HomeNewsFDA Looks to Downclassify Some PMA Devices
Recent
Has Medtech Shifted to a Seller's Strike?
May 20, 2022
Medtech in a Minute: The Industry Loses a Legend, and More
May 20, 2022
NeuroOne’s Bid for Long-term Use of Evo sEEG Shot Down by FDA
May 20, 2022
Minnetronix Improves Image Quality with Surgical Camera and Other Supplier News
May 19, 2022 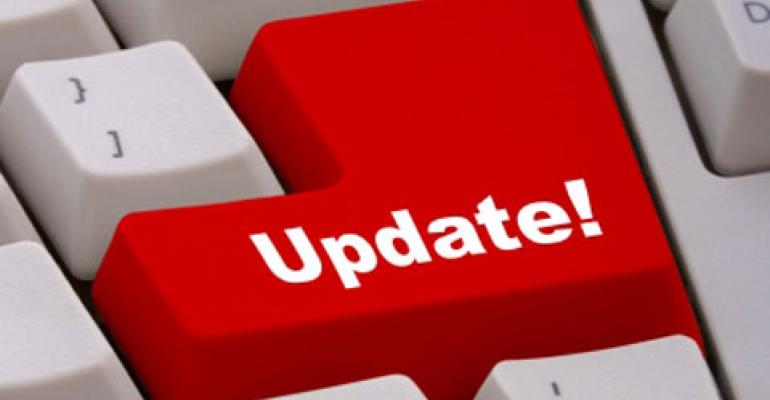 The agency has published an update on its retrospective review of devices approved under a premarket approval (PMA) before 2010 and has determined that some PMA devices can be considered for reclassification as a Class II device or data collection can be shifted to the postmarket setting.

Since February 2014, CDRH has been reviewing PMAs that were approved prior to 2010 as part of its priority to "Strike the Right Balance Between Premarket and Postmarket Data Collection." As a result, some of these products have been determined to be candidated for reclassification to Class II, instead of their current, more stringent Class III classification.

By the end of 2014, CDRH had reviewed 69% of the product codes for actively-market PMA products and has categorized each of these codes into one of four lists:

The list of devices considered candidates for Class II reclassification is 21 items long, including product codes for artificial saliva, bone growth stimulator, single-use female condom, and a medical image analyzer. There are also 21 devices on the list of those that could be candidates for a shift to postmarket controls or postmarket data collection. These include toric intraocular lens, an inflatable penis prosthesis, and a percutaneous cardiac ablation catheter for the treatment of atrial flutter.

Three device product codes already underwent a reduction or shift in data collection or reclassification in 2014, including a stair climbing wheelchair, an endovascular graft system for treatment of aortic aneurysm, and a nucleic acid amplification system for detection of mycobacterium tuberculosis complex.

Most of the reviewed devices will remain Class III, including pacemaker pulse-generators and electrodes, replacement heart valves, cochlear implants, carotid stents, and many more.

On April 23, Senators Richard Burr (R–NC), Michael Bennet (D–CO), and Orrin Hatch (R–UT) introduced the Advancing Breakthrough Devices for Patients Act to create a priority review process for cutting-edge medical devices. Industry group AdvaMed praised the legislation, but patient activist and physician Hooman Noorchashm MD, PhD, who has campaigned to ban electric morcellators and is also advocating for CDRH reform blasted the bill. In an April 28 e-mail to legislators and journalists, Noorchashm called the bill "a serious danger to patient safety in the United States and abroad." He continued, "it is simply unacceptable for the United States Congress to be 'streamlining industry' any further when patient safety stands demonstrably compromised in the United States."

Despite faster approvals, Shuren admitted that CDRH has been struggling with high turnover and difficulty competing against industry for top talent because of factors like a heavy workload and lower pay.