HomeNewsFDA Head Pitches for More Funding During Senate Hearing on Medical Innovation
Recent
Foster Teams Up with AdvanceSource & More Supplier News
May 27, 2022
Medtronic to Spin Renal Business into New Company
May 26, 2022
Why Diversity in Medtech Matters
May 26, 2022
MD&M South Set to Debut in June
May 26, 2022 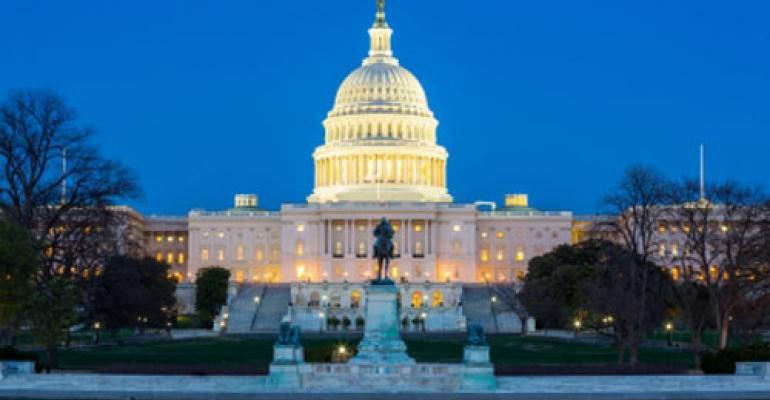 More funding for regulatory science and early interaction with FDA scientists are musts in order to speed innovation and make sure medical device and drug advances are made available to Americans quickly, FDA commissioner Margaret Hamburg told senators Tuesday.

Investing more capital in regulatory science will add to the knowledge and strategies needed to assess a product for safety, efficacy, and performance, Hamburg said, noting that regulatory science is “proving to be really essential to take the last set of steps from research and development into a product that will make a difference.”

In addition, the scientists at FDA can help direct product development and should be consulted early on by companies looking to innovate. “To be able to engage in a consistent way earlier as research is being done so that the right studies are being done” will help accelerate product development, Hamburg said, while in contrast, lowering approval standards would endanger the public.

Hamburg was speaking Tuesday at a meeting of the Senate Committee on Health, Education, Labor, and Pensions called “Continuing America’s Leadership in Medical Innovation for Patients.” The hearing marked the start of an effort similar to the House of Representatives’s 21st Century Cures Initiative, intended to ensure patients have timely access to breakthrough drugs and devices. Hamburg and National Institutes of Health director Francis Collins were witnesses at the hearing.

The discussion comes against a background of concerns about budget cuts and efforts to ensure FDA can access user fees if sequestration comes to pass.

In her presentation to the committee Tuesday, Hamburg pushed back against what she believes are common misconceptions of the agency, debunking claims that FDA lags other countries in approvals, is too rigid in clinical trial requirements, and impedes investment in biotech. But she admitted that improvements can be made by using more patient input, focusing on the development of biomarkers to shorten drug development timelines, gathering more real-world data, and attracted and keeping talented scientists at FDA.

Committee members were quick to praise Hamburg and Collins during Tuesday’s discussion, but did turn a spotlight on issues like turnover at FDA and lag times on providing regulatory guidance. Hamburg admitted that there has been turnover at the agency, saying FDA “need[s] every dollar that we get” and “we are stretched very thin,” making it harder to recruit and retain talented staff.

Senator Richard Burr (R-NC) grilled Hamburg on specific regulations and guidance, pointing out that FDA has not yet finalized its animal study rule nor issued final guidance on biosimilar pathways. Hamburg pointed out that the comment period on draft guidance on the animal rule ended in August 2014 and reassured Burr that the final rule is a priority and is forthcoming. She also agreed with separate criticism on the number of draft guidance documents at the agency, saying that final guidance provides more certainty and that there are too many guidance documents that are still drafts.

This was Hamburg’s last appearance in front of the Health, Education, Labor, and Pensions Committee, as she is stepping down from her role at the end of March.