HomeNewsFDA Denies Ex-Staffer’s LASIK Petition After 30 Months
Recent
Foster Teams Up with AdvanceSource & More Supplier News
May 27, 2022
Medtronic to Spin Renal Business into New Company
May 26, 2022
Why Diversity in Medtech Matters
May 26, 2022
MD&M South Set to Debut in June
May 26, 2022 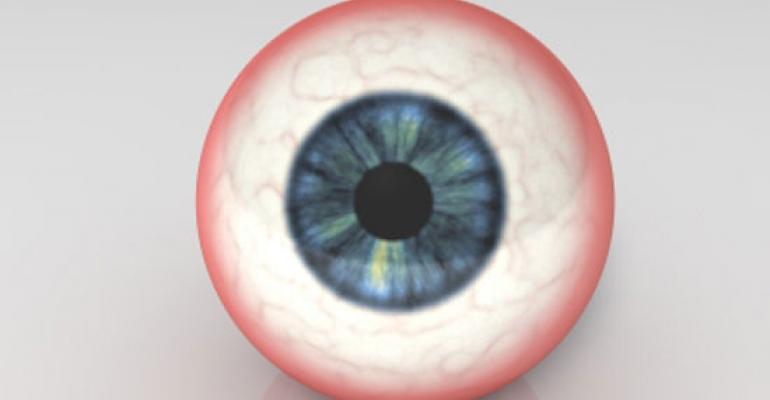 Thirty months after its submission, FDA has denied a citizen petition by former CDRH branch chief Morris Waxler seeking withdrawal of approved PMAs for all laser-assisted in situ keratomileusis (LASIK) excimer lasers and issuance of a public health advisory with a voluntary recall of all these devices.

In his petition, which was extensively documented, Waxler asserted that the LASIK approvals were based on data that were “dominated by LASIK surgeons working hand-in-glove with LASIK manufacturers. Data recently brought to light exposes this partnership for what it was: a classic example of the fox guarding the henhouse, wherein the primary arbiters of safety and effectiveness of LASIK devices were the device manufacturers and its collaborators.”

In the FDA denial letter, CDRH deputy director for policy Nancy K. Stade told Waxler he had not met the statutory standard for PMA withdrawal, and furthermore, the agency did not believe a public health advisory with a voluntary recall was warranted.

For example, she wrote that Waxler’s allegations that laser manufacturers withheld and distorted safety data in their PMA submissions and pressured FDA to classify post-LASIK surgery glare, halos, dry eye, and night driving difficulties as “symptoms” instead of adverse events lacked sufficient support.

Commenting on the eight-page denial, Waxler asked what FDA had been doing for the 30 months it took to respond, saying it apparently “looked for reasons to reject the petition rather than to investigate the root causes of the complaints made in the petition and to MedWatch.” Calling Stade’s letter a “political document,” he said “it undermines the petition process.”

Waxler said the letter did not say if FDA performed a reanalysis of the data submitted to it by laser makers to determine whether data had been withheld or fraudulent data submitted as he had alleged.

“Isn’t it the agency’s responsibility to investigate? … Did it investigate and find no fraud or did it NOT investigate? If a manufacturer did not investigate the root cause of complaints then the agency would issue a form 483 and a warning letter,” Waxler wrote.