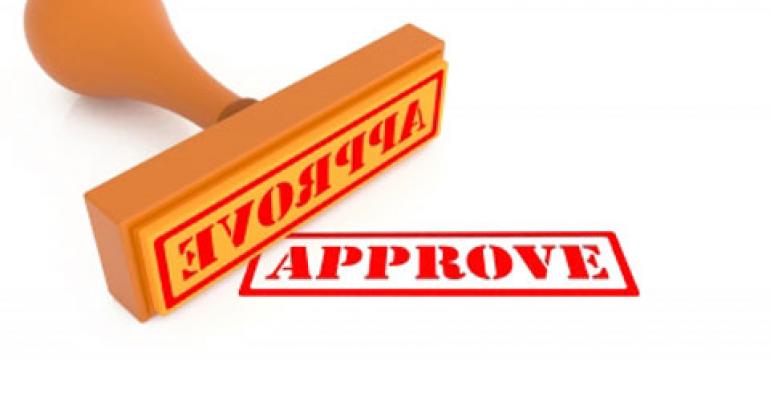 Griping about FDA approval times has long been a favorite pastime of medical device executives, but if 2014 is any evidence, that complaint may soon disappear. FDA is getting faster at approving devices, and the speed up can’t yet be chalked up to accelerated approval pathways.

It took an average 17.6 months for a first-time premarket approval (PMA) in 2014, compared to almost twice as long in 2013, according to the findings of a report from EP Vantage, the editorial arm of market intelligence firm Evaluate Ltd. There were also more devices approved through the PMA and humanitarian device exemption pathways in 2014, with 33 approvals versus 23 in 2013.

The most common therapy areas for these first-time PMA devices were cardiology—such as Medtronic’s CoreValve transcatheter aortic valve for extreme risk and high risk patients—and in vitro diagnostics.

Lately, FDA officials have emphasized the agency’s focus on speeding approvals for both drugs and devices. At a Senate Health, Education, Labor, and Pensions (HELP) Committee meeting in early March, FDA commissioner Margaret Hamburg pointed out,“today, FDA approves drugs faster on average than all other advanced nations: 40 days faster than Japan; 70 days faster than Canada; and 174 days faster than Europe. And FDA has made substantial improvements in efficiency of medical device reviews as well,” she said.

The report findings show proof of this improved efficiency. In fact, for the 12 device PMA approvals in the latter half of 2014, average review time was just 15 months, though the report acknowledges the small sample size. There were also four HDE approvals in the second half of the year, a notable fact since HDEs used to be uncommon. New accelerated regulatory pathways have been proposed to help reduce approval times, but some of those options were not yet in use in 2014.

There are a couple reasons device executives can feel optimistic about the future of device approval times. Among other measures, FDA has discussed possibly revising the investigational device exemption (IDE) approval process to cut the length of time it takes to get an IDE approval, as well as the potential to review data gathered from trials outside the United States.

Last year, FDA proposed an Expedited Access PMA for breakthrough devices that can treat unmet medical needs. Final guidance on that proposal is one of the agency’s priorities for FY15.

August 2014 draft guidance from FDA clarified that companies could use a direct de novo submission to ask for downclassification, instead of first having to submit a 510(k) notice before asking for downclassification. This direct approach had been used before, but FDA appears to be formalizing its approval of the less-burdensome approach. The de novo classification process allows Class III devices to be downclassified to Class I or II with general and/or special controls. This means these devices may be able to avoid the PMA pathway and instead follow the less rigorous 510(k) approval pathway. De novo approvals were not included in the EP Vantage report.

Despite faster approvals and the agency’s focus on efficiency, members of the device industry think there is still room for improvement. Edwards Lifesciences chief executive officer Michael Mussallem, in remarks on behalf of the Advanced Medical Technology Association at a recent Senate HELP committee hearing, said that the FDA regulatory process must be faster. While he acknowledged the agency’s recent proposals and progress made so far in improving the regulatory process, he also said, “focus should be put on reducing the delay and expense that data collection adds at every step in the process.”