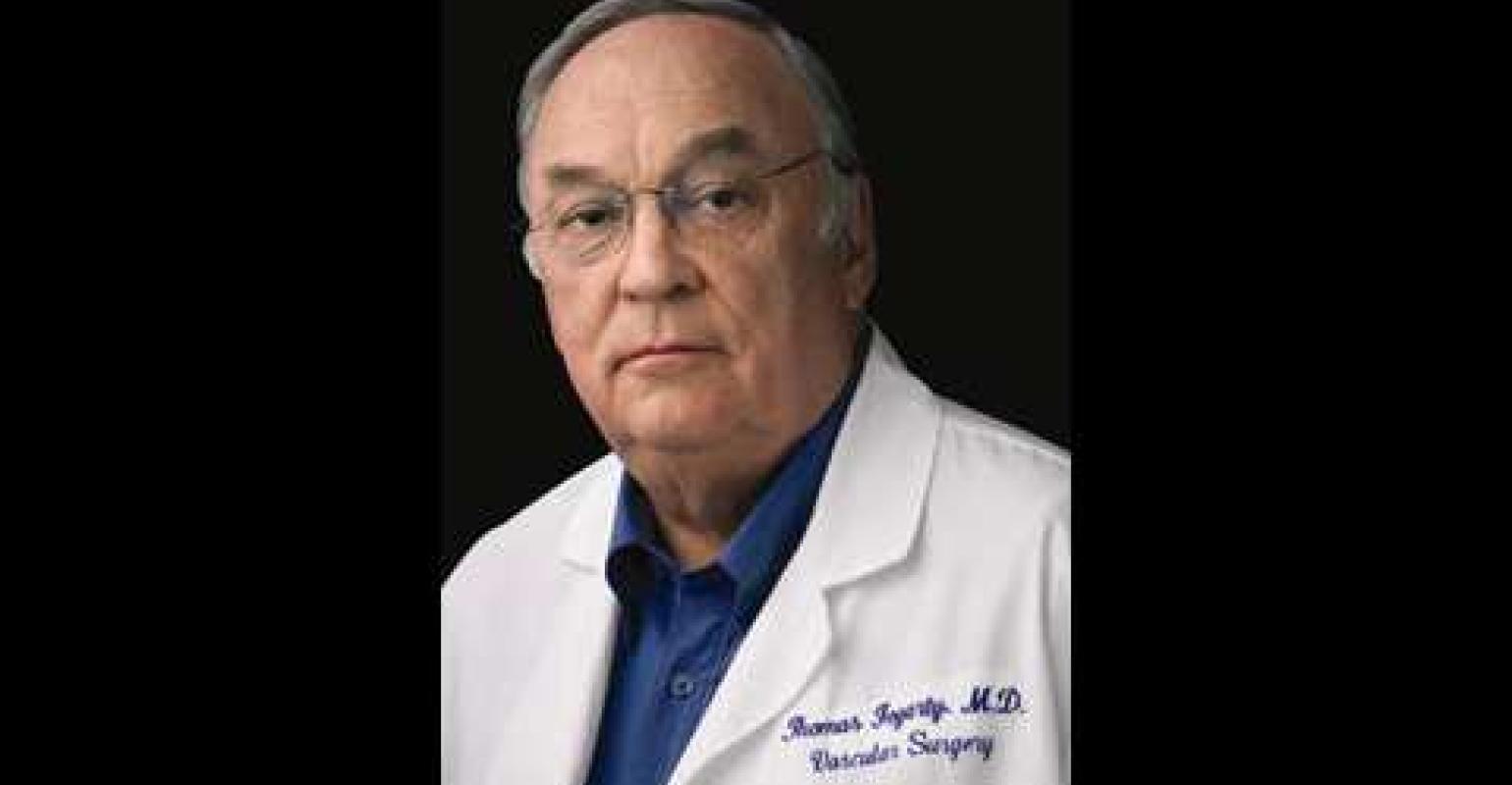 Fogarty holds 150 patents on surgical instruments—among them is the Fogarty embolectomy catheter, which revolutionized vascular surgery and is still an industry standard product. He also invented the Aneurx stent graft, which is now a Medtronic-branded product. Fogarty has published roughly 180 scientific articles and textbook chapters on the topics of general and cardiovascular surgery. He is also a passionate winemaker and owns a vineyard in Woodside, CA.

In recognition of the crucial role that Fogarty has played in medical device innovation, MD+DI will be presenting him with the Lifetime Achievement Award in May. A ceremony will be held in Philadelphia on May 23 at MD&M East.

Born on February 25, 1934 in Cincinnati, Fogarty has been a lifelong tinkerer. He became an entrepreneur early in life, selling model airplanes to neighborhood kids. When Fogarty was 12 years old, he developed a centrifugal clutch to improve the gear shifting mechanism on the Cushman motor scooter.

At the same age, Fogarty got a job working at the central supply of the local Good Samaritan Hospital. He became a scrub technician, handing instruments to physicians during surgery. In the process of observing surgeries, it became apparent to him that certain procedures did not have adequate treatments. Among them were the clotting problems in embolectomy, which were often treated in multiple surgeries and resulted in amputations for some patients.

Fogarty went to medical school at the University of Cincinnati and graduated in 1960. The following year, to help address the problem of embolectomy, He drew on techniques he learned from fly fishing and used the pinky-finger from a surgical glove and a uretheral catheter to come up with a prototype for the first balloon embolectomy catheter. The device, now named the Fogarty catheter, was patented in 1969. It went immediately into clinical use and has revolutionized cardiovascular surgery. Fogarty went to the University of Oregon, where he completed his residency and worked with Charlie Dotter, MD, known as the father of interventional radiology, who was nominated for the Nobel Prize in medicine in 1978.

To facilitate his work as an entrepreneur, he formed Fogarty Research & Development, which developed a number of commonly used medical devices such as the Fogarty surgical clips and clamps, the breast biopsy system, and an emergency automated resuscitator. One of the most recent deviecs he has worked to develop is a novel vena cava filter.  Fogarty went on to become an investor, cofounding Three Arch Partners in 1993. He is currently a partner at Emergent Medical (Portola, CA).

In 2007, he established the Fogarty Institute for Innovation to foster the development of new medical technologies and to help give entrepreneurial innovators the tools they need to bring new medical therapies to market. Fogarty ascribes his success to diligence. “The harder you work, the luckier you get,” he has said.