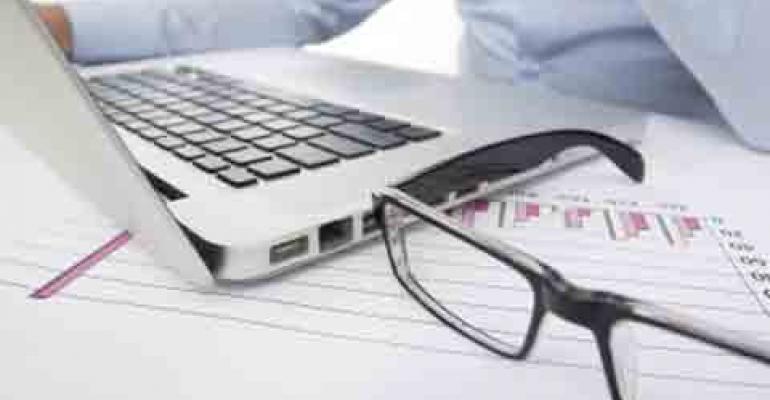 A majority of trials that should be reporting results to ClinicalTrials.gov aren’t, according to a study published Thursday in The New England Journal of Medicine.

Despite regulation that requires reporting of trial results, the large majority of applicable trial data is not reported, according to a new study published Thursday in The New England Journal of Medicine.

The study found that just 13% of applicable clinical trials reported results to the ClinicalTrials.gov site within 12 months of trial completion and 38% reported results within five years of completion. Researchers—including Dr. Robert Califf—from Duke University School of Medicine, Duke University Medical Center, the Duke Clinical Research Institute, and the Duke Translational Medicine Institute, authored the findings. Califf was recently named deputy commissioner for medical products and tobacco at FDA and is rumored as a potential candidate to become FDA commissioner.

Passed back in 2007, the Food and Drug Administration Amendments Act (FDAAA) requires reporting no more than one year after trial completion, though some circumstances allow for extensions and delays. “The FDAAA was designed to ensure timely disclosure of trial results and was enacted amid public concern that sponsors and investigators were selectively publishing trials that favored the interests of the sponsors and that journals were selectively reporting positive findings,” the study explains.

The study authors also manually analyzed a 205-trial sample of over 13,000 applicable trials and estimated that 79–80% of industry trial either reported results or had an acceptable reason for delaying report versus 49–50% of NIH-funded trials and 42–45% of other trials.

Transparency around clinical trial data has been in the spotlight lately, with the announcement of initiatives to share data between companies and third-party researchers in order to facilitate collaboration and speed innovation.

Industry-led trials were actually more likely to be reported than trials funded by the National Institutes of Health (NIH), or other groups from academia or government. At one year, findings for 17% of industry-sponsored trials, 8.1% of NIH-funded trials, and 5.7% of other trials had been reported. This had increased to reporting from 41.5% of industry trials, 38.9% of NIH trials, and 27.7% of other trials at five years. Data from earlier phase trials were also less likely to be meet timely reporting requirements.

The study authors speculated that reporting rates for trials sponsored by NIH, government, and academia might be lower because of the burdensome amount of time required to summarize results.

No penalties have yet been enforced for the FDAAA trial reporting requirement. The study notes that a Notice of Proposed Rulemaking was published in November 2014 and is still under public comment. The proposed rulemaking suggests changes to the FDAAA requirement; most of the proposed changes seem to increase the reporting requirement by adding data elements, increasing the number of trials that must give results information, and more frequent updates.