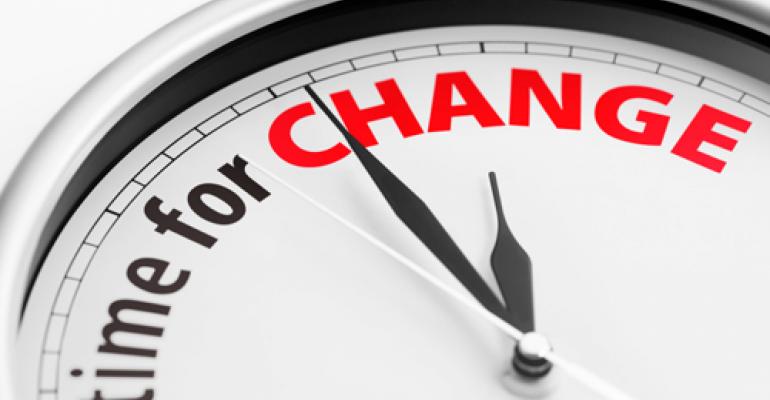 A CDRH official said the rate of premarket notification submissions resulting in a refuse-to-accept determination is too high and the center plans to revise its policy this fall.

CDRH has heard the medical device industry’s grumblings about its refuse-to-accept policy for premarket notification submissions and plans to make some changes to the rule this fall.

Bill Maisel, who serves as CDRH deputy director and chief scientist as well as acting director of the Office for Evaluation, told an audience at the AdvaMed 2014 conference that, at one point, up to 65% of 510(k) submissions resulted in refuse-to-accept letters, though he added that the rate has since fallen to around 55%.

“What’s clear is that the refuse-to-accept numbers are higher than anyone would have liked,” Maisel told an audience at the Chicago event.

As a result, he said, the center plans to announce some modifications to the policy this fall, though he did not elaborate on what those changes might be.

CDRH’s refuse-to-accept policy was revised under an agreement reached as part of the FDA Safety and Innovation Act, signed into law in 2012. It was intended to make the center more efficient by allowing reviewers to focus resources on complete submissions. A final guidance on the policy was issued December 31, 2012, and 2013 marked the first year in which it went into effect. Under it, the center must notify submitters within 15 calendar days of submission if their submissions are complete or lacking some elements.