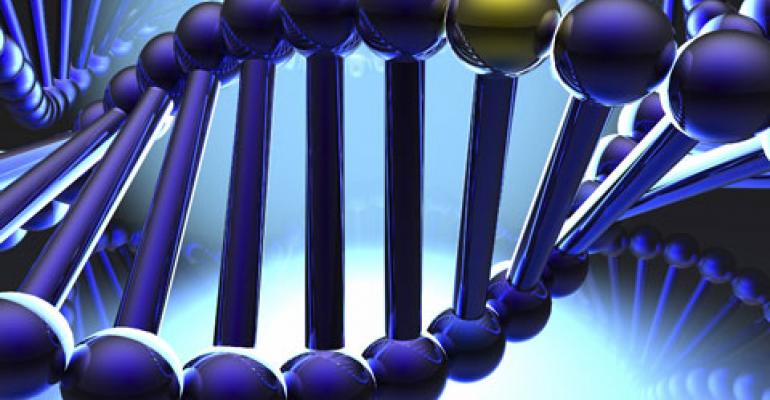 “Our concern remains that genetic tests for diseases, just like other tests for medical conditions, such as hemoglobin A1C for diabetes (glucose control) should be accurate,” he writes.

“FDA is not standing in the way of 23andMe selling tests intended to help consumers trace their ancestry, identify relatives, and tell them why they like or don’t like the taste of cilantro,” he writes. “Yes, that information can be fun. But Alzheimer’s disease, cancer and heart disease are serious matters.”

The company found itself in hot water last year after the agency told it in a warning letter to immediately stop marketing its direct-to-consumer Saliva Collection Kit and Personal Genome Service (PGS) because the device lacks agency clearance or approval. This and other tests came under FDA scrutiny in 2010, when the agency moved to block Pathway Genomics from selling its kits at Walgreens drug stores.

The warning letter indicated that FDA had given up working with the company to get the device cleared. It said that 23andMe “failed to address the issues described during previous interactions with the agency or provide the additional information identified” in previous request letters.

“To date,” CDRH continued, “23andMe has failed to provide adequate information to support a determination that the PGS is substantially equivalent to a legally marketed predicate for any of the uses for which you are marketing it; no other submission for the PGS device that you are marketing has been provided under section 510(k) of the Act, 21 U.S.C. § 360(k).”

Shuren’s blog post notes that FDA reviews genetic tests for medical conditions, whether they are intended to be ordered by a healthcare practitioner or directly by the consumer, to assure that consumers receive accurate test results.

The posting came just days after 23andMe said it filed a new 510(k) for its genomic health report on Bloom syndrome. Once cleared, the company said, the new 510(k) “will help 23andMe, and the FDA, establish the parameters for future submissions. More importantly, for our customers, it marks a baseline on the accuracy and validity of the information we report back to them.

“The submission,” the company continued, “includes robust validation data covering major components of our product such as the genotyping chip, software and saliva kit. While we are still in the very early stages of this regulatory review process, we remain committed to transparency and keeping our customers as informed as possible. This by no means is the end of the process even for this one condition. It is likely that 23andMe will hear back from the FDA regarding the material we gave to them, and, we in turn will have to respond to those questions as we move forward.”