CDRH Gives Itself a Mixed Review on Premarketing Submissions 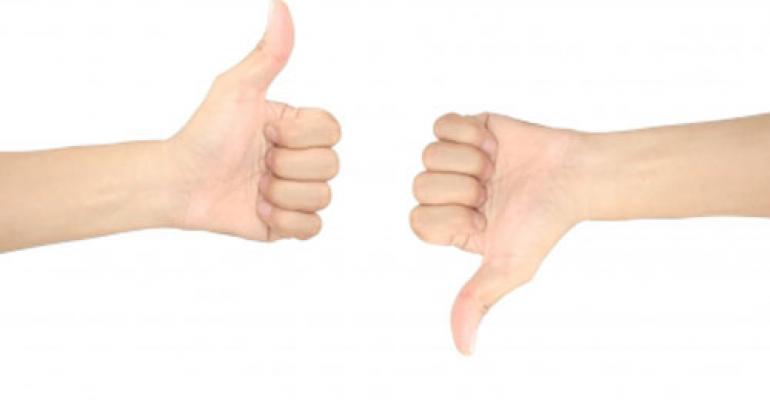 The center has made progress on 510(k)s but continues to struggle with PMAs.

CDRH says the share of 510(k)s receiving an additional information request in the first review cycle has significantly dropped.

According to a Medical Device User Fee Act quarterly report posted to the center’s Web site, three-quarters of 510(k)s received additional information requests during the first cycle in 2012. In the first three months of 2014, that dropped to less than two-thirds. It is even better for 510(k)s going through a second review cycle: In 2012 nearly one-third received additional information requests, whereas the rate dropped to less than one in 10 this year.

Review decision times have also sped up. According to the report, the average total time for a 510(k) decision in 2012 was 144 days. In 2014 the projected review time is running at 114 days. CDRH also says the percentage of 510(k)s that are eventually found to be substantially equivalent has risen from 79% in 2012 to 84% this year.

But there is some concern on the PMA side of the review program, according to the report. While the share of PMAs receiving a major deficiency letter dropped from 86% in 2010 to 78% in 2013, the rate had been at 70% and 71%, respectively, in 2011 and 2012. On the positive side, the average review time for PMAs has dropped dramatically over the past few years. In 2010 review times averaged 419 days, and with the 2012 cohort still open the projected average review time is running at 297 days.

While the percentage of PMAs that get approved had been improving, CDRH’s report shows that through six months of fiscal year 2014 the rate is trending down again. In 2012 70% of PMAs accepted were approved, but in 2013 that rate jumped to 85%. Currently, the rate stands at 73% for 2014.