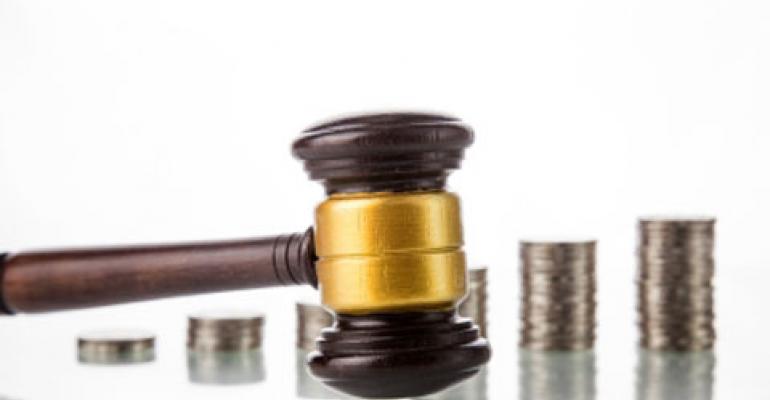 Bipartisan FDA Safety Over Sequestration Act would exclude user fees, which are paid by industry, from potential sequestration cuts.

A bill intended to protect FDA user fees from sequestration was reintroduced Wednesday in the U.S. House of Representatives. This legislation would ensure that the agency’s user fees, which come from device manufacturers and are used to review drugs and devices, would be unaffected by sequestration cuts.

Congressman Leonard Lance (R–NJ) and Congresswoman Anna Eshoo (D–CA) reintroduced the FDA Safety Over Sequestration (FDA SOS) Act. The act was originally introduced in July 2013, when FDA could not use approximately $85 million in user fees because of sequestration. Legislation passed in January 2014 gave FDA access to these funds again, but Lance and Eshoo hope to prevent another impact to user fees in case of a repeat sequester. The FDA SOS Act would be an amendment to the Balanced Budget and Emergency Deficit Control Act of 1985.

“Passage of this important bipartisan legislation is vital to protecting the FDA’s access to industry user fees. These resources will help ensure that millions of Americans will continue to benefit from medicines and medical devices that are safe and effective. Too many life-saving innovations and therapies are needlessly compromised by the short-sighted decision to sequester these funds,” Congressman Lance said in a press release.

Congresswoman Eshoo said in a press release, “The FDA’s user fees are 100 percent private sector dollars. If the intent of sequestration is to limit public spending, withholding private monies is counterintuitive. Whether one agrees or disagrees with sequestration, private dollars should not be held hostage by the policy. It discourages investment in medical innovation and denies patients access to timely and potentially lifesaving therapies.”

The bill has won backing from several trade groups and manufacturers, including AdvaMed, Medical Device Manufacturers Association, the California Healthcare Institute, and the HealthCare Institute of New Jersey.

AdvaMed released a statement supporting the legislation, saying the FDA SOS Act “is a win-win-win for FDA, the industry and the millions of American patients who will benefit from more timely access to innovative medical technologies.”