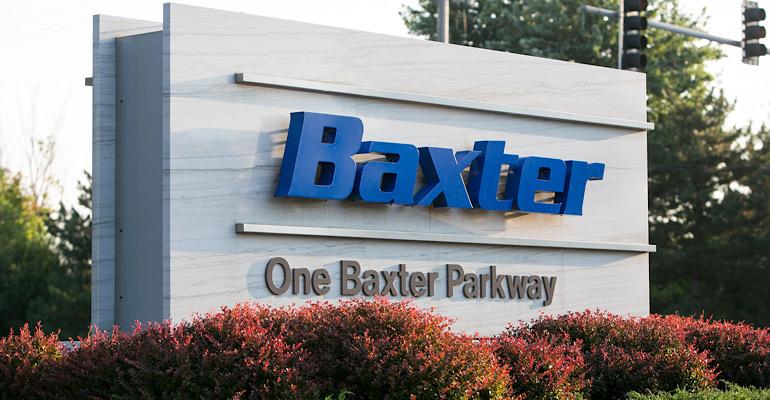 The deal could close in 2021 or early next year.

Baxter International is one step closer in its bid to acquire Hillrom. On Thursday, Hillrom said its shareholders voted to approve the pending $12.4 billion or $156 per share acquisition.

"The strong support of our investors over the years and in today's shareholder vote is an important validation of our vision of Advancing Connected Care, and we are proud of the significant shareholder value creation that has occurred due to Hillrom's transformation," said Hillrom President and CEO John Groetelaars. "I would like to thank the global Hillrom team, 10,000 associates whose passion to enhance outcomes for patients and caregivers has led to this truly momentous occasion in our 100-plus year history."

After weeks of speculation, Deerfield, IL-based Baxter announced it was going to acquire Hillrom in September. It should be noted that shortly before the deal made medtech headlines, a court ordered Hillrom to complete its acquisition of Bardy Diagnostics, a cardiac monitoring specialist, for $375 million.

Hillrom wanted to opt-out of the proposed merger, which was first announced in January because it claimed Medicare rate cuts for long-term cardiac monitoring constituted a material adverse event in the acquisition agreement. Hillrom previously said it would appeal the court’s decision.

However, In August Hillrom would indeed finalize the acquisition of Seattle, WA-based Bardy Diagnostics, according to a filing with the SEC.