HomeNewsAhead of His Time
Recent
Case for Quality Shifts from Pilot to Full Program
Jun 22, 2021
Recording the Brain at Work with Thousands of Sensors
Jun 21, 2021
Is Philips' Loss ResMed's Gain in Sleep Apnea Devices?
Jun 21, 2021
‘Meeting Patients Where They Are’
Jun 21, 2021

Ahead of His Time 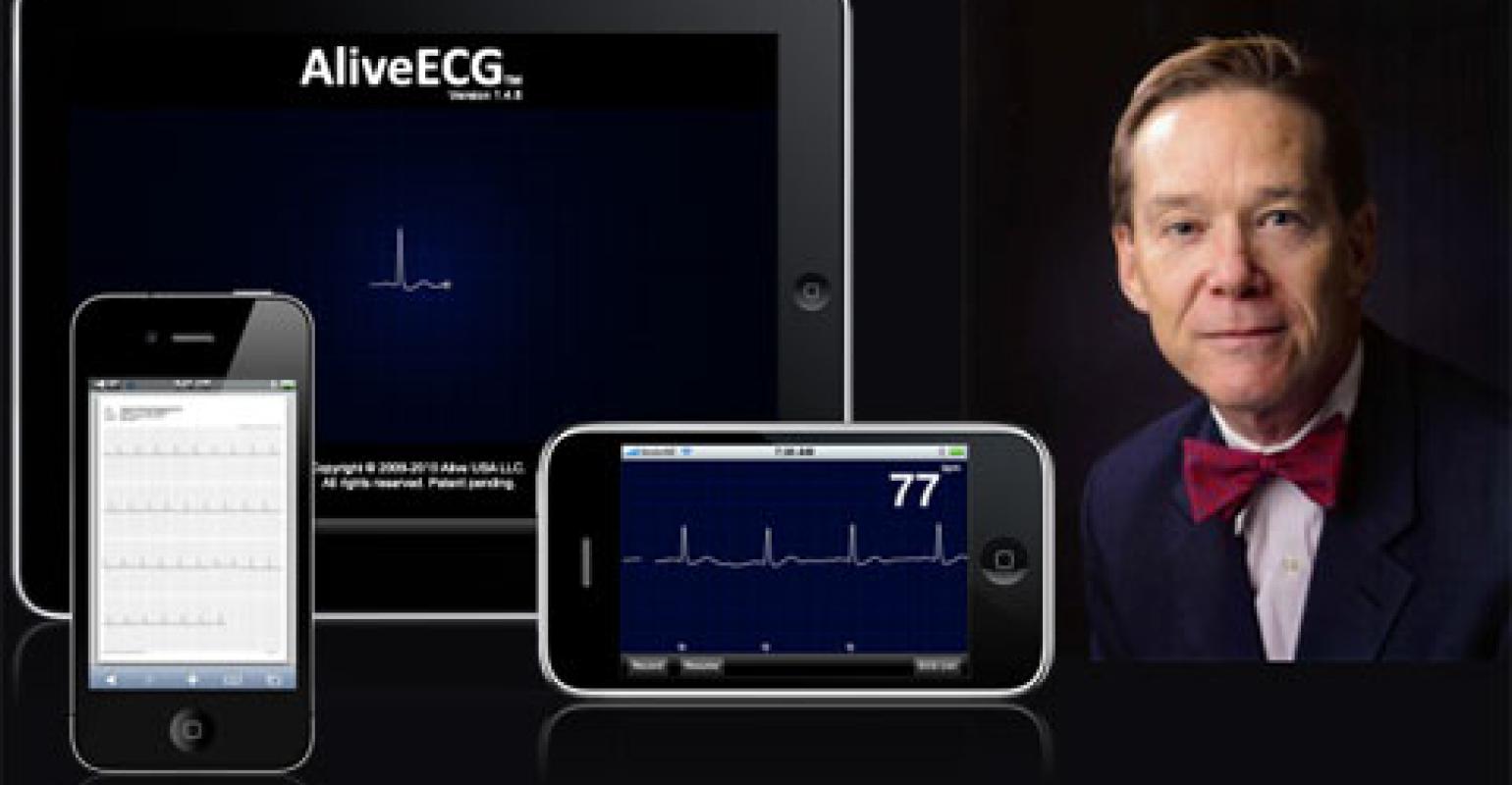 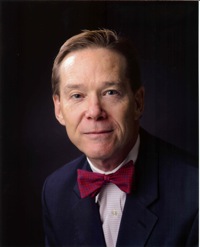 Last year, the life of David Albert, MD, was changed significantly—by a YouTube video he had uploaded with the help of his youngest son. Albert, who was formerly the chief clinical scientist of cardiology at GE Healthcare, had just filmed a video demonstrating a prototype of an iPhone electrocardiogram (ECG) device he had developed in his spare time. Earlier that year, a focus group study found that no one would want such a device. But Albert was reticent to give up on a vision he had about 15 years ago of putting an ECG in the pocket of physicians and patients. The technology could be used to immediately determine cardiac rhythm and diagnose potentially life-threatening heart problems. Albert was planning on going to the Consumer Electronics Show (CES) show in Las Vegas and the video he had just uploaded was meant to be a preview of the technology for just a few people. Without giving it much thought, he clicked a box when uploading the video that promoted the video on his LinkedIn and Twitter accounts. He also included his private e-mail address in the video.

And the video (embedded below) went viral. It was viewed more than 100,000 times in two days. “It was nuts,” Albert says. “I went to CES and I had gotten called by Good Morning America, Fox and Friends, and CNN—and I was on all of the shows,” he says. “We had the unofficial hit of CES2011.”

Apple also noticed, too, and later invited him to their headquarters to explain how the technology works. A number of companies contacted Albert, as did venture capitalists wanting to fund the technology.

The technology, which hasn’t yet been cleared by FDA, got the attention of FDA as well. While at the show, Mitchell Shein called Albert. Shein, who is the Chief of the Pacing and Defibrillator Branch of the agency’s Division of Cardiovascular and Respiratory Devices at the Office of Device Evaluation, asked “Dave, what are you doing?” Albert says. “I said ‘Mitch, this is all an accident. You guys at the FDA have got to understand. I know what the rules are. I could never have anticipated this,” he says.

Albert had been interested in medical applications of handheld computing since the technology was in its infancy. In 1990, Albert had licensed ECG technology to Hewlett Packard’s cardiology group, which is now owned by Philips. One of the engineers from Hewlett Packard showed Albert a prototype of something called the HP 95LX—the first palm top computer. “From that time on, I became fascinated with the notion and the potential use of mobile technology in healthcare,” Albert says.

Later, Albert purchased a Psion 3A, which at the time was the state-of-the-art handheld computer. While using the device, he wondered if the technology could be used as a platform for an ECG.

Albert ran the idea by his business partner Aviv El Idrizi. “And he said something like ‘That is crazy. That is ridiculous. You’ve been drinking again,” he says. “And I said ‘no, no, I think we can make this work.’”

Albert and his partner worked on developing the technology that would turn a palm top computer into an ECG viewing device. The product was called Rhythm-Stat XL. It could receive a signal from a small recorder directly or through a phone and that phone could be wired or wireless, displaying an ECG. They eventually got a 510(k) for the device.

Albert, who is based in Oklahoma City, received a visit from Bruce Satchwell, who was then vice president of engineering for a small medical technology company called Micromedical based in Australia. Satchwell was a friend of Albert’s with expertise working with low-power ECG devices. Satchwell’s company sold small battery-powered ECG devices all over the world. During his visit, Satchwell had brought along an HP Palm Top device with ECG functionality to show to Albert. It became apparent that the two men had similar thinking.

Albert and Satchwell worked with Kim Barnett, a software engineer to file a U.S. patent. The patent—number 5,735,285—was granted on April 7, 1998. “That patent is now actually used in a lot of patent litigation because it talked about wireless transmission of ECGs in handheld devices. It has blown up patents from a number of other people.”

A few years later, in 2002, Albert, who was then working for GE’s cardiology branch, was visiting Seattle. Satchwell happened to also be in the area and was working on developing a Bluetooth ECG monitor. Albert showed the concept at GE but everyone said, “‘Well, you know, we just aren’t that interested in that because it doesn’t fit into our product plans.’” I wasn’t going to argue with them at the time,” Albert recounts. “And I tried to push a few other wireless things. And what I had learned, and it took about a year for me to figure out, is that large companies have little interest in jumping into risk of any kind.”

In 2004, Albert decided to leave GE to, once again, become an entrepreneur—eventually going on to form AliveCor, the company now commercializing the iPhone ECG. In 2007 he decided to partner with Satchwell to advance the Bluetooth ECG technology Satchwell was working on at a company he launched called Alive Technologies. The technology was used in research by companies and government agencies around the world. “It used Bluetooth and could speak to a variety of phones at the time to send real-time ECG data back to a server to the Web. That was pretty revolutionary at the time.”

Satchwell flew over to find support for the technology. “We made a series of investor presentations, including in Dallas and Oklahoma City,” Albert says. In all, they showed the technology to about 25 investors, including several venture funds with little interest on their part.

Albert will be speaking at the MedTech Cardio 2012 conference (Oct. 30 – 31, 2012 in Minneapolis) on the consumerization of cardiovascular devices and applications of wireless connectivity for medical technology. Visit www.medtechcardio.com to learn more.