3M Has a Massive Lawsuit Problem 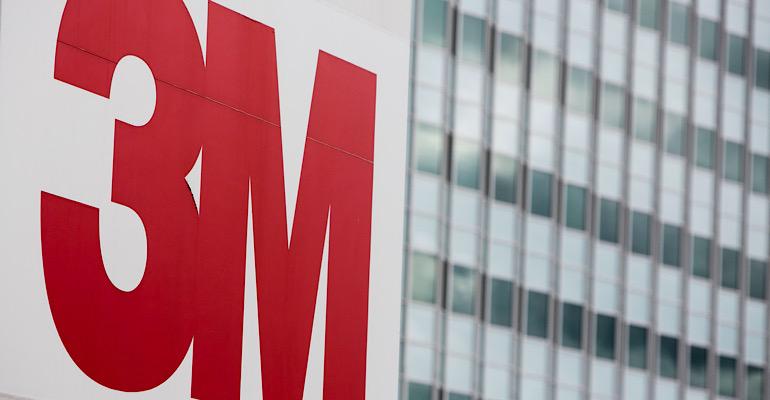 3M is facing nearly 290,000 lawsuits being brought on by veterans who blame their hearing problems on earplugs the company’s Aearo Technologies developed, according to a report from the IndyStar.

As it stands, there are more than 290,000 active claims against 3M, according to the IndyStar. The personal injury claims have been consolidated in a federal court in Florida and make up the largest multi-district litigation to ever hit the U.S. federal courts system, the report states.

In July, 3M put its Aearo Technologies unit into bankruptcy to resolve the claims. Bloomberg reported that under 11 rules, Aearo is automatically entitled to freeze lawsuits it faces, but because 3M itself didn’t file bankruptcy a judge must agree to give the company the same protection.

The move comes about a three weeks after 3M announced it was spinning off its healthcare unit into a publicly-traded company. The spin-off is expected to be complete by the end of 2023 and the company would focus on wound care, healthcare IT, oral care, and biopharma filtration.