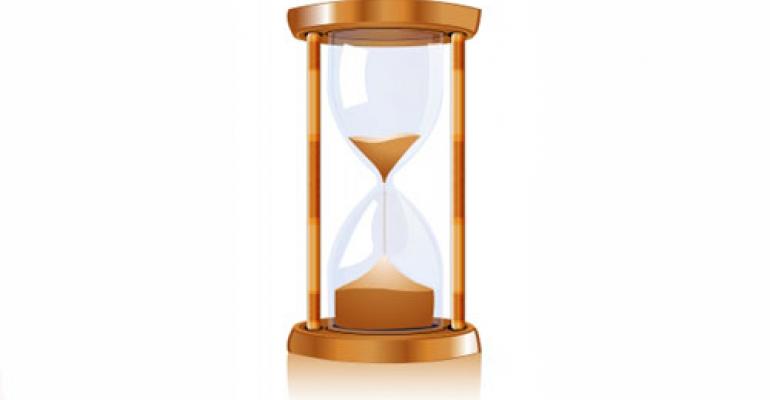 The down-classification of external pacemaker pulse generator devices from Class III to Class II is uncontroversial, so why the delay? 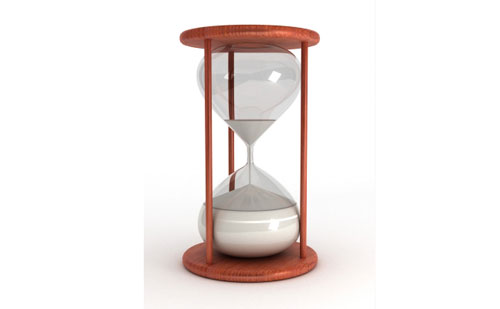 Three years after its first try, FDA on September 15 took a second swipe at down-classifying external pacemaker pulse generator devices from Class III to Class II. The deregulation is uncontroversial, so why the delay?

Thank Congressional acquiescence to industry pleas for relief from unduly burdensome bureaucratic processes at FDA, in the form of the intervening enactment of the multifaceted FDA Safety and Innovation Act (FDASIA) in July 2012.

So it came to pass that three years after it began this effort, FDA on September 15 published its immediate withdrawal of a 2011 proposed rule to reclassify these devices to Class II while simultaneously publishing right beside it a proposed order to accomplish the same thing, outside advisers having already met and agreed.

The proposed order has a public comments deadline of December 15, after which it says the agency can put a final order into immediate effect at any time.

Given that FDA’s now-withdrawn 2011 proposed rule drew only three comments, be ready from unaccustomed speed on that.