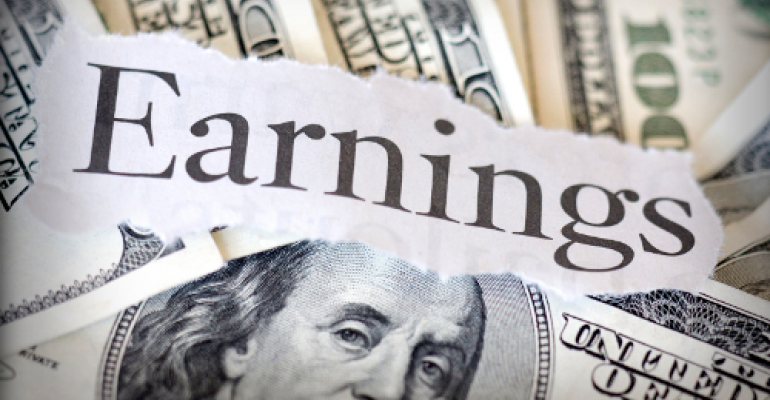 In the earnings call, Stryker's senior management both in their prepared statements, and in answers to analysts, provided some insights into how the integration with MAKO Surgical is progressing, their take on tax inversions and thoughts on the Zimmer-Biomet deal among other things, according to a transcript of the call from SeekingAlpha.

Stryker made a bold move in 2013 when it paid $1.65 billion to buy robotics surgery company MAKO Surgical. In the earnings call, Katharine Owen, VP of Strategy and Investor Relations, said that the integration has proved to be "more challenging than anticipated" but is slowly gaining some momentum. She noted the following:

MAKO's potential still remains strong, Kevin Lobo, Stryker's president and CEO said although it will not be realized overnight.

"Mind you, this is going to take time," he added. "It takes time to sell the capital. It takes time to put the implants that we want on the robot and we would be rolling that over a period of time. But I remain extremely bullish on the opportunity long-term."

Don't Do Tax Inversions For the Wrong Reasons

As of July 1, Stryker has opened a regional European headquarters in Amsterdam enabling the orthopedics company to gain some tax advantages in 2015. Tax inversions have come to the limelight after Pfizer's failed bid to buy U.K.-based AstraZeneca that would have allowed the company to move headquarters outside of the U.S. and gain a lower tax rate and while accessing overseas cash without having to pay tax on it. While Pfizer's bid was rejected, Medtronic and Covidien are well on their way to create a new medical technology company with headquarters in Ireland.

Other companies have followed suit and there is some talk in political circles to stem this tide of U.S. companies fleeing abroad for tax advantages. When asked about inversions and whether given the political environmenment companies would be less likely to do inversions, Lobo responded that it depends on on the rationale for the deal.

As you know some of the deals that have been done, have been done really largely for financial reasons. In those cases, it's a cause for pause [for companies] if the main driver of the deal is financial. However, if the deals are more strategically driven, I really don't see having much of an impact at all until legislation is actually enacted and what we are seeing in the press is the likelihood of near-term legislation doesn't seem very probable.

So again, I would bifurcate into two areas. Those that are very financially driven, I think those companies will pause a little bit. Those that really are strategically, that's a bigger part of the logic and then as an inversion as maybe icing, I think those will continue to be pursued.

The Biomet-Zimmer Deal Is Not That Surprising

In April, Zimmer announced that it was planning to buy rival Biomet for $13.35 billion, underscoring the wave of consolidation in the medtech world. When an analyst asked Lobo to comment on how the Zimmer deal positively or negatively affects the Michigan company if it does close, Lobo didn't directly answer the question but made a broader comment on the acquisition.

Certainly, this consolidation within recon is something that we have been anticipating. It's not a big surprise, the Zimmer, Biomet, that that would happen. Having five competitors in a market that's not growing close to double digits normally would lead to some form of consolidation. So it's not totally surprising. The market has been pretty well disciplined thus far and we expect that that will add extra discipline to that.