HomeMarketsNeurologicalVNS Makes an Impact in Costs for Children with Epilepsy
Recent
Markets
The Robot Will Do Your Angioplasty Now
May 18, 2022
XACT Is Changing the Tone of Robotics in Healthcare
May 18, 2022
Medtronic Touts Cusp Overlap Technique in TAVR
May 18, 2022
Feds Crack Down on Reused Rectal Probes
May 18, 2022

VNS Makes an Impact in Costs for Children with Epilepsy 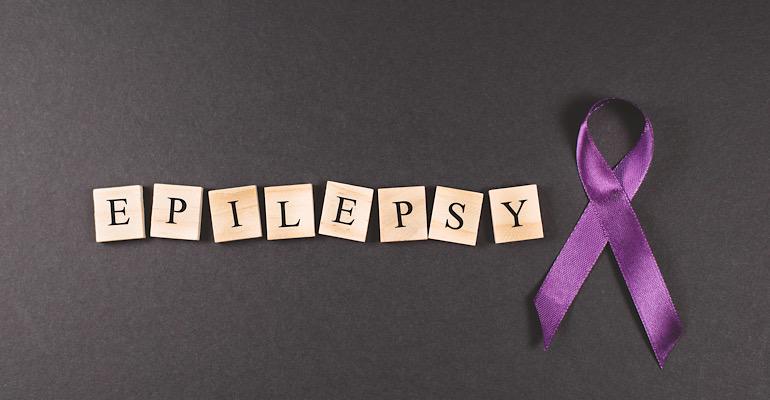 The study was from Ann & Robert H. Lurie Children's Hospital of Chicago and published in the journal Epilepsia.

A new study from Ann & Robert H. Lurie Children's Hospital of Chicago published in the journal Epilepsia examined a population of pediatric patients with drug-resistant epilepsy. For these patients, the study found that the patients who received VNS, when used with anti-seizure medications (ASM), had lower hospital costs compared to the use of ASM alone.

The study found that the patients treated with ASM plus VNS had savings of over $3,000 of epilepsy-related annual costs per year, compared to treatment with ASM only. These findings mirror the team's previous report of children with drug-resistant epilepsy having significantly decreased inpatient healthcare utilization following VNS plus ASM compared to those treated with ASM alone. The study on healthcare utilization was published in Epilepsy & Behavior.

The study is unique in multiple ways. There has been no previous research focusing on children with drug-resistant epilepsy and comparing the outcomes of those who had VNS and ASMs and those who only received ASMs. The study also provides a breakdown of costs by site of care (inpatient, outpatient, and Emergency Department).

The study researchers found that emergency department costs decreased more for children treated with VNS and ASM, compared to ASM alone. While average annual total costs were higher in the ASM-only cohort, the researchers also observed that outpatient care costs for VNS with ASM were higher than ASM alone. The study authors note that it is not surprising that children required more outpatient care shortly after VNS implantation, since device adjustment for each patient is necessary in this time period. Outpatient costs for children with VNS decreased dramatically in the second year. Future studies warrant additional focus on costs and patterns of care in longer term follow-up.

Research with national data do not substitute for clinical research. Each patient with epilepsy presents a unique case requiring tailored clinical care that should be managed at a comprehensive Level 4 NAEC pediatric epilepsy center like Lurie Children's. Large studies with health services research can inform future research as well as gaps and opportunities in health care delivery. The study shows that surgical options should be a part of the epilepsy treatment armamentarium. While future studies will look at cranial epilepsy surgery outcomes, this study was limited to VNS and did not include epilepsy surgery on the brain, which is an important way of epilepsy treatment.

The study included children (0-17 years of age) who were diagnosed with refractory epilepsy, with 1113 patients treated with ASM plus VNS and 3471 patients treated with ASM only. Data were sourced from the Children's Hospital Association's Pediatric Health Information System (PHIS) database, which contains inpatient, emergency department, ambulatory, and observation encounter level data from more than 44 children's hospitals in the United States. Patients in the study were followed one year prior and two years after meeting pre-determined criteria for refractory epilepsy.