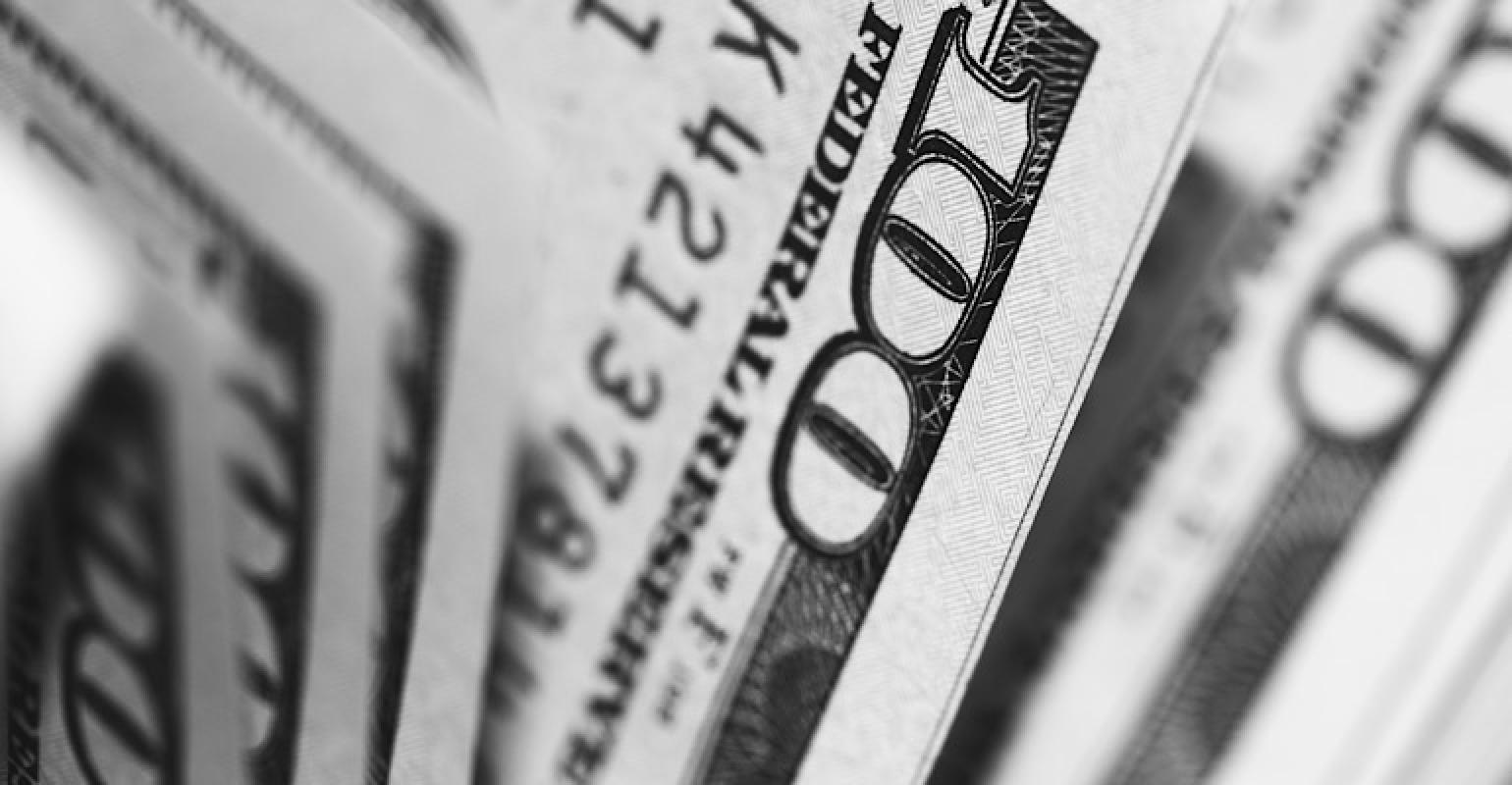 CereVasc raised $43.9 million in series A financing to support the development of a minimally invasive alternative for hydrocephalus, a condition sometimes called "water on the brain."

A company founded by two neurosurgeons at Tufts Medical Center in Boston, MA is trying to uncomplicate a complicated brain procedure. Venture Capital investors seem confident in CereVasc's approach to hydrocephalus, as evidenced by the company's series A financing that drew in nearly $44 million.

Hydrocephalus, sometimes called water on the brain, is a common condition that results from excess fluid build-up in the brain. The condition is usually treated with an invasive surgical shunt procedure. Not only is the standard of care treatment an invasive surgery, but it is associated with a high failure, so some patients have to have multiple surgeries during their lifetime.

The $43.9 million in new capital is expected to support the first-in-human trial of the eShunt System as well as follow on clinical studies to support regulatory approvals. With the eShunt System, an interventional neuroradiologist, neurosurgeon, or neurologist will deploy the eShunt Implant using local anesthesia through a percutaneous femoral venous approach under X-ray guidance in an angiography suite.

"There was a clear need for a new approach to dramatically simplify the treatment of hydrocephalus, reduce morbidity, and expand the use of CSF shunts to a broader patient population," said Carl Heilman, MD, co-founder of CereVasc, neurosurgeon-in-chief at Tufts Medical Center, and chairman of neurosurgery at Tufts University School of Medicine.

His co-founder, Adel Malek, MD, PhD, said design improvements to decrease the high rate of shunt failure that leads to repeat surgeries has been lacking over the last 60 years. Malek is director of the cerebrovascular and endovascular division in the neurosurgery department at Tufts Medical Center.

“With this financing, we are well positioned to drive the development of our eShunt System forward as we strive to improve care for patients with hydrocephalus,” said Dan Levangie, chairman and CEO at CereVasc. “We believe our first-in-human study will demonstrate the safety and effectiveness of the eShunt System and will set us on a path to achieve regulatory clearance in important markets.”

The first-in-human study is expected to begin enrollment during the second half of 2020.