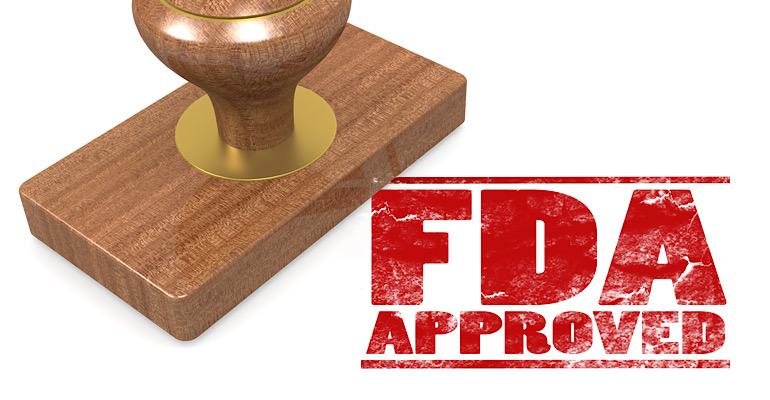 Medtronic and Axonics have been going toe-to-toe in sacral neuromodulation — a fast-growing market that was monopolized by Medtronic until September 2019 — and the incumbent may have just gained the upper hand.

Until now, Axonics had the only rechargeable sacral neuromodulation device on the U.S. market, which was considered a significant advantage. Now, Medtronic offers physicians and patients a choice between the new rechargeable InterStim Micro and the recharge-free InterStim II. The Dublin, Ireland-based company said product is available for order immediately and will be delivered for U.S. patient procedures within days.

Medtronic touts that the InterStim Micro is 50% smaller than the Axonics r-SNM, and the SureScan leads do not require impedance checks prior to an MRI scan. According to Medtronic, this provides "more efficiency in patient care versus the other SNM system on the market." The company also noted that the InterStim Micro can recharge from zero to 100% in less than an hour.

The company did not specify the exact size of the InterStim Micro in Monday's press release, but Medtronic has previously said the device is about 3 cubic centimeters (cc) compared to Axonics' device, which is about 5 cc.

Medtronic says it has seen rapid adoption of the new InterStim portfolio in Europe since receiving CE mark in January 2020.

“The new InterStim portfolio brings the best choice in SNM therapy, offering MRI conditional recharge and recharge-free options for patients who have tried other therapies with little or no results,” said Brooke Story, vice president and general manager of Medtronic's pelvic health and gastric therapies business, which is part of the company's restorative therapies group. “We have the only five-year data for four indications to demonstrate the safety and efficacy of InterStim systems and 25 years’ experience in sacral neuromodulation therapy. We’re committed to partnering with physicians to bring life-enhancing technologies to patients.”

Medtronic's FDA approval comes just a week after Axonics released topline clinical results from its ARTISAN-sacral neuromodulation pivotal study. The Irvine, CA-based company’s r-SNM system was evaluated in a trial of 129 patients for the treatment of urinary and bowel dysfunction. The study was conducted in 14 U.S. centers and at five centers in Western Europe.

Mike Matson, a medtech analyst at Needham & Co. who has followed the Medtronic vs. Axonics story closely, said in a research note that the InterStim Micro's specs are consistent with his expectations. The analyst also said the next-generation InterStim Micro specs "do not have any meaningful advantages" over Axonics' r-SNM system, in his view.

"Importantly, we believe that [Axonics] can sustain strong growth through a combination of further market share gains ... given a portion of the physician community that we believe is dissatisfied with [Medtronic] and market expansion given a significantly under-penetrated market," Matson said.

Axonics also has attracted the attention of MD+DI readers in the past year. Out of a whopping 2,651 readers who responded to our company of the year survey in 2019, 45.34% (1,202) voted for Axonics for medtech company of the year out of 10 finalists.

An ugly patent battle brews behind the scenes in sacral neuromodulation

In November 2019, Medtronic slapped Axonics with a patent infringement lawsuit that is likely to take years to play out.

The lawsuit originally alleged that Axonics infringed four patents related to Medtronic's sacral neuromodulation lead placement procedure and implant recharging technologies. A couple weeks later, Medtronic added three additional patent infringement claims to its complaint against Axonics. The suit was filed in the United States District Court for the Central District of California and seeks the typical remedies for patent infringement, including damages and an injunction.

"Medtronic believes competition drives innovation and broader market awareness, which is good for the industry and for patients, and we welcome competitors who play by the rules and existing laws," Medtronic said in a statement e-mailed to MD+DI last November. "We are also committed to protecting our proprietary technology and intellectual property, which drives our continued innovation. We believe these additional claims further confirm the merits of our complaint."

In response, Axonics is contesting the validity of each patent Medtronic has accused it of infringing. The company filed seven petitions with the U.S. Patent and Trademark Office requesting an inter partes review of each of the Medtronic patents in question.

"We believe the claims are without merit and an attempt to suppress competition by confusing physician implanters with scare tactics," Axonics CEO Ray Cohen said during an earnings call last year soon after the lawsuit was filed. "This highly scripted event is having the opposite effect in the market and physicians have openly expressed dismay that instead of investing money to bring attention to the benefits of sacral neuromodulation therapy, the incumbent would rather spend its money harassing a new and innovative entrant."

Researchers Use AI and Stimulation to Strengthen the Brain
Nov 18, 2021