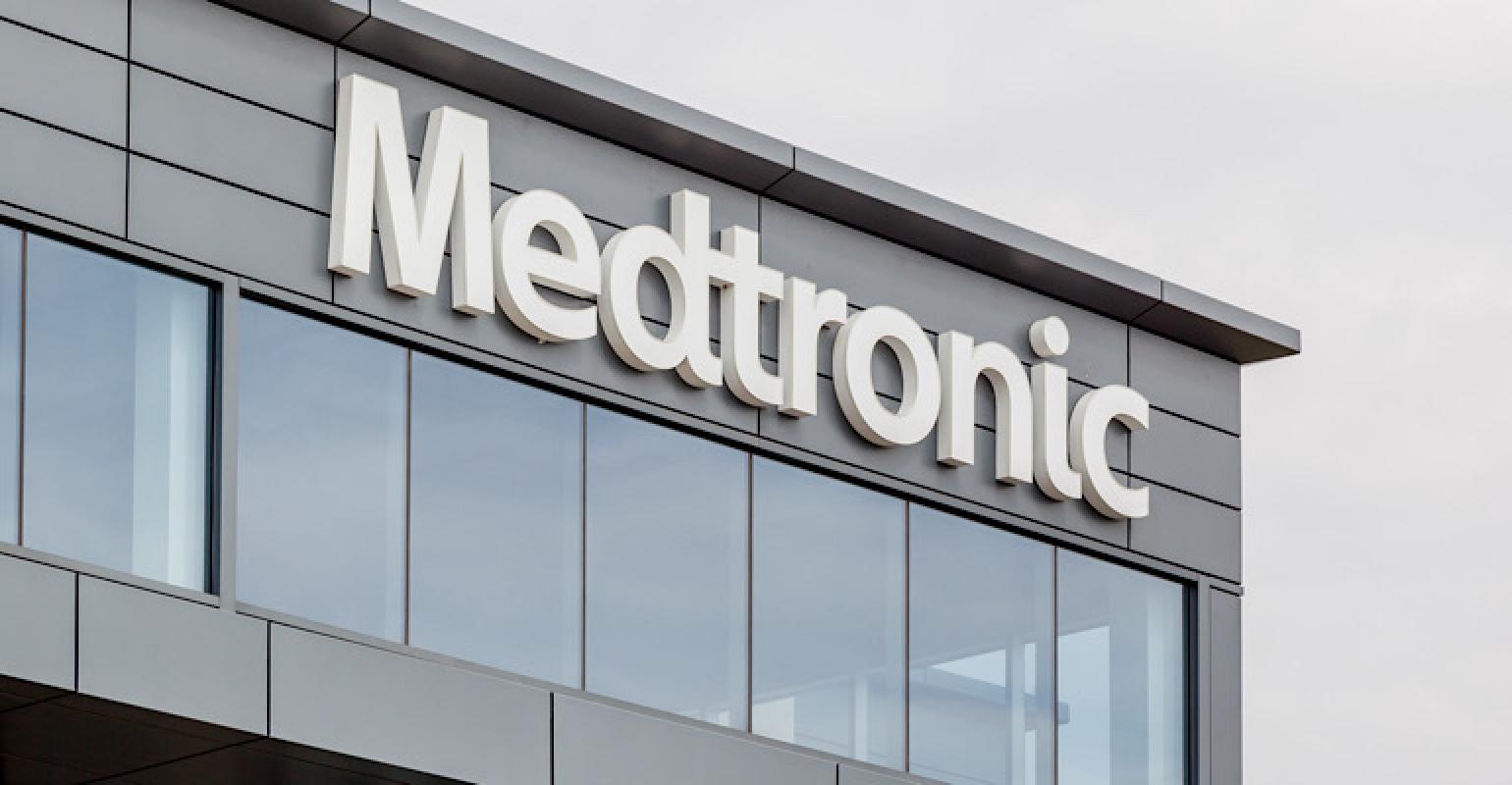 The Dublin-based company said the ADAPT-PD study will look at the safety and efficacy of the use of adaptive deep brain stimulation in patients with Parkinson’s Disease.

Medtronic has launched a trial to evaluate the safety and efficacy of its Percept PC technology using adaptive deep brain stimulation in patients with Parkinson’s Disease.

The Dublin-based company said it enrolled the first patient in the study, which has been dubbed the Adaptive DBS Algorithm for Personalized Therapy in Parkinson’s Disease (ADAPT-PD).

ADAPT-PD will take place across 12 study sites in the U.S. Medtronic said there will be 36 subjects that undergo a total evaluation period of 15 months.

The firm said the primary endpoint of ADAPT-PD will compare standard continuous DBS (cDBS) to aDBS for hours of 'On' time without troublesome dyskinesias, a measure of treatment efficacy versus side effects, as reported by a patient’s diary.

Qualifying subjects in the study will receive cDBS at baseline followed by randomized evaluation of two different aDBS algorithms in a blinded manner.

“Percept PC was developed with a significant amount of capabilities built into its system,” Mike Daly, vice president and general manager of the Brain Modulation business, which is reported as part of the Restorative Therapies Group at Medtronic, said in a release. “We see this technology evolving to deliver even more value over time. The recently initiated ADAPT-PD is the first trial to gather clinical evidence to unlock those capabilities. Additionally, stimulation adjusted based on patient need, aDBS, could reduce total power output and possibly extend the life of the device.”

The announcement comes on the heels of Medtronic’s CEO and Chairman, Geoff Martha, presenting at the 39th annual JP Morgan Healthcare Conference. During the conference, Martha spoke on the state of the company’s neuromodulation portfolio, which includes the Percept PC technology.

“In our neuromodulation business, where we ceded share over the last few years, we are now back on the offensive having launched major new technology in both pain stim and brain modulation,” Martha said according to the Seeking Alpha transcript of the conference session.

“In brain modulation, we recently launched our Percept PC device, the first and only DBS that can sense brain signals,” Martha said according to the Seeking Alpha transcript of the conference session. “No other company has this technology, and it sets the stage for adaptive closed-loop DBS therapy.”

Boston Scientific, one of Medtronic’s rivals in the space had some recent movement.

In September of 2020, the Marlborough, MA-based company rolled out its fourth - generation Vercise Genus DBS system in Europe.