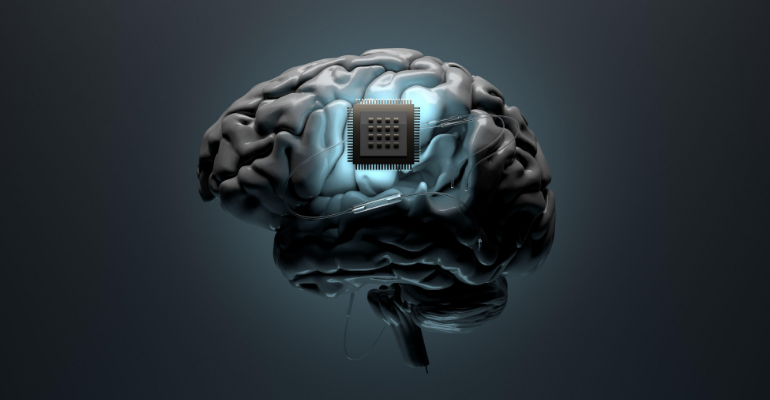 As with many other emerging technologies, brain-computer interface technology requires the right safeguards to protect consumers and ensure privacy, according to an IBM think tank.

Brain-computer interface technology is advancing rapidly, to the point where consumers could someday soon talk to Amazon Alexa using only their mind. As exciting as this possibility may seem, particularly for people with communication and physical disabilities, it also raises some serious questions about privacy, according to a new whitepaper published by IBM and the Future of Privacy Forum.

The whitepaper titled “Privacy and the Connected Mind: Understanding the Data Flows and Privacy Risks of Brain-Computer Interfaces” explores both the medical benefits and the difficult questions brain-computer interface technology poses around privacy and consumer welfare.

"Policymakers, researchers, and other stakeholders should seek to proactively understand the risks posed by neurotechnology and develop technological and policy safeguards that precisely target these risks," the authors write.

"While the potential uses of BCIs are numerous, BCIs cannot at present or in the near future 'read a person’s complete thoughts,' serve as an accurate lie detector, or pump information directly into the brain," the authors write.

As for solutions to the challenges posed by brain-computer interface technologies, the experts at IBM's think tank and the Future of Privacy Forum note that many of these concerns can be addressed by technical safegaurds such as providing on/off controls and hardware switches; providing users with granular controls on devices and in companion apps for managing the collection, use, and sharing of personal neurodata; and providing heightened transparency and control for brain-computer interface technologies that specifically send signals to the brain, rather than merely receive neurodata.

The paper also points to policy and governance mechanisms that could minimize the risks posed by brain-computer interface devices and other neurotechnologies. These include ensuring that brain-computer interface derived inferences ar not allowed for uses to influence decisions about individuals that have legal effects, livelihood effects, or similar significant impacts such as assessing the truthfulness of statements in legal proceedings, inferring a person's thoughts, emotions, psychological state, personality attributes as part of hiring or school admissions decisions, or assessing individuals’ eligibility for legal benefits.