Cerus Endovascular Breaks Through the Competition with New Designation 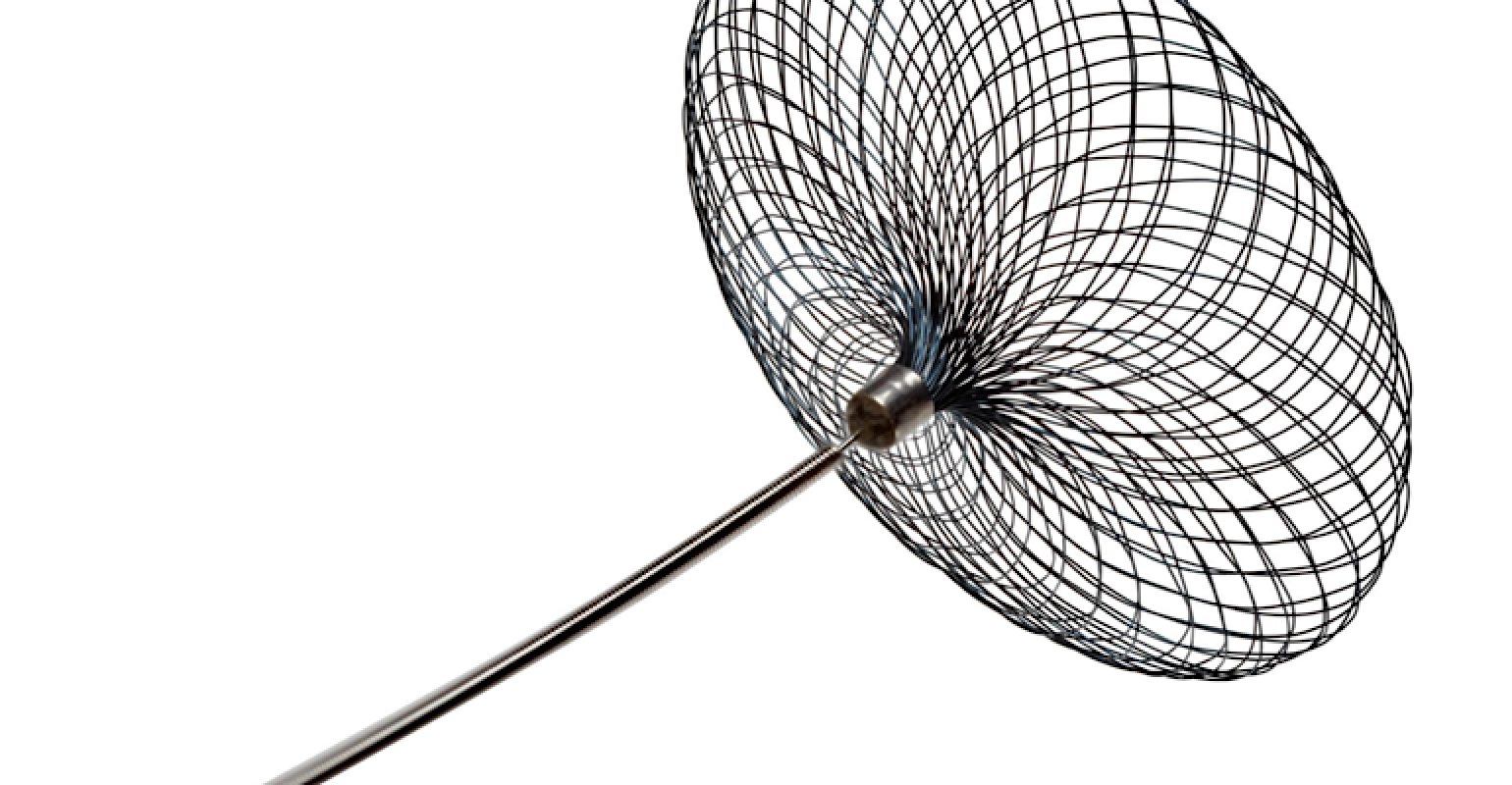 Cerus Endovascular looks to stand out from the other companies that make up the intracranial aneurysm treatment market. The Fremont, CA-based company has won breakthrough device designation for the Contour Neurovascular System – which could significantly boost its position in the space.

The Contour Neurovascular system is composed of fine mesh braid targets the neck of the aneurysm, away from the vulnerable dome. Additionally, the System is designed to be self-anchored for stability, re-sheathable for precise placement, and because it is deployed across the neck, sizing criteria are less restrictive than other commercially available intrasaccular devices, making it easier to use in the clinical setting.

The company could be two to three years out from receiving approval to market the technology in the U.S., said Dr. Sam Milstein, Cerus’s Chairman. However, the device has CE mark designation.

“Until you’re through the entire regulatory process there’s no way to predict with any certainty what’s going to happen,” Milstein told MD+DI. “Our best guess on the Contour device is that we’ll enter the (U.S.) market sometime between 4Q23 and 1Q24.”

Milstein said Contour was one of two products the company has developed – the other is the Neqstent Coil Assisted Flow Diverter, which also has CE mark.

“The primary difference between the two products is Neqstent is designed to be used with coils and Contour is a stand-alone device,” Milstein said. “We’re in late-stage clinical trials for submission to the U.S. with Neqstent. Our best guess about Neqstent (U.S.) market entry is 4Q22…”

The breakthrough device designation comes about a year after Cerus Endovascular completed a series B financing for $19 million. The financing was used to allow the company to execute on its go-to-market strategy and to complete the planned expansion of its product portfolio that included the Contour Neurovascular System.