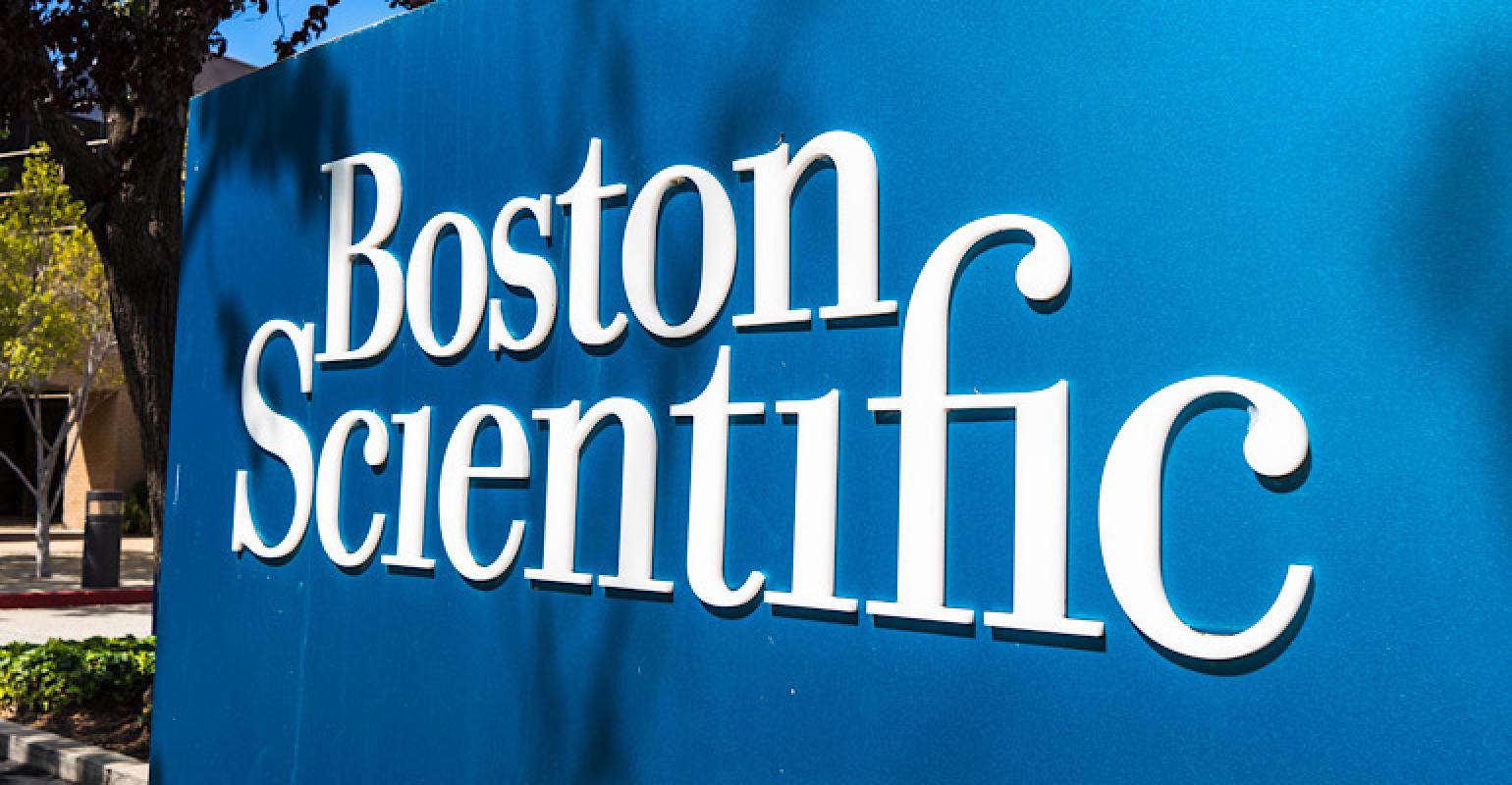 Boston Scientific is rolling out the fourth generation Vercise Genus Deep Brain Stimulation System in Europe. The Marlborough, MA-based company said it had received CE mark for the device and would have a limited market release.

The device features full-body MRI conditional. and Bluetooth capabilities across the portfolio.

"For patients, the Vercise Genus DBS System continues the tradition of small, thin devices, and it provides Bluetooth programming which is important during times of social distancing," Maulik Nanavaty, senior vice president and president, Neuromodulation, Boston Scientific, said in a release. "Combined with the option of a 25-year rechargeable battery as well as the expanded MRI conditional feature available on our primary cell devices, patients can find the best option to suit their specific needs."

Vercise received a nod from FDA in December 2017. The Vercise Genus DBS system isn’t approved or available for sale in the U.S.

Unlike traditional DBS systems that are built from pacemaker technology, this device is modeled from cochlear implant technology and the precise stimulation of auditory nerves it uses to replicate hearing.