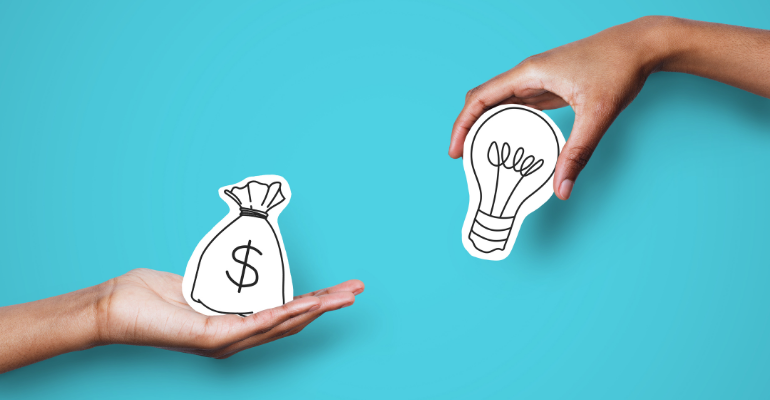 LivaNova is expected to get its first look at the RECOVER data for difficult-to-treat depression later this year.

In recent weeks, Needham & Co.'s team of medtech analysts met with a series of investors across several regions of the United States. We previously shared their insights on AtriCure, Haemonetics, and NuVasive. LivaNova was also among the most frequently asked about companies during those conversations, according to a report from Needham's Mike Matson, David Saxon, and Joseph Conway. More specifically, investors have honed in on the company's difficult-to-treat depression opportunity.

LivaNova began enrolling patients in the RECOVER study in September 2019 to evaluate its Symmetry Vagus Nerve Stimulation (VNS) Therapy for treatment-resistant depression. The  study is being held in accordance with the Centers for Medicare & Medicaid Services (CMS) national coverage determination as part of its coverage with evidence development program. The goal of the study is to determine whether active VNS therapy is superior to a no-stimulation control in producing a reduction in baseline depressive symptom severity. LivaNova is also working with Verily on a sub-study, dubbed UNCOVER, that is using wearables to assess depression.

The RECOVER study is expected to include up to 500 unipolar and up to 500 bipolar patients at as many as 100 sites in the United States.

According to the Needham analysts, recent conversations with LivaNova investors largely focused on the difficult-to-treat depression opportunity, and the anticipated RECOVER results. The analysts noted that LivaNova expects to have its first look at the RECOVER data late this year, after enrollment hits 250 unipolar or 150 bipolar patients.

"But we suspect it will be unable to draw any conclusions about the trial outcome until additional patients are enrolled," the analysts said.

They added that after the first look, the company will be able to see the data after every additional 25 patients are enrolled.

It is easy to understand why the RECOVER study has aroused so much investor curiosity.

"Gaining Medicare coverage of [difficult-to-treat depression] would likely lead to private payer coverage over time and open up a huge new market for [LivaNova's] highly profitable neuromodulation devices," the Needham analysts said in the October 1 report.

LivaNova is not the same company it was a year ago. In June, the London-based company completed the initial close of its heart valve business divestiture to Gyrus Capital, an investment firm, for $73 million.