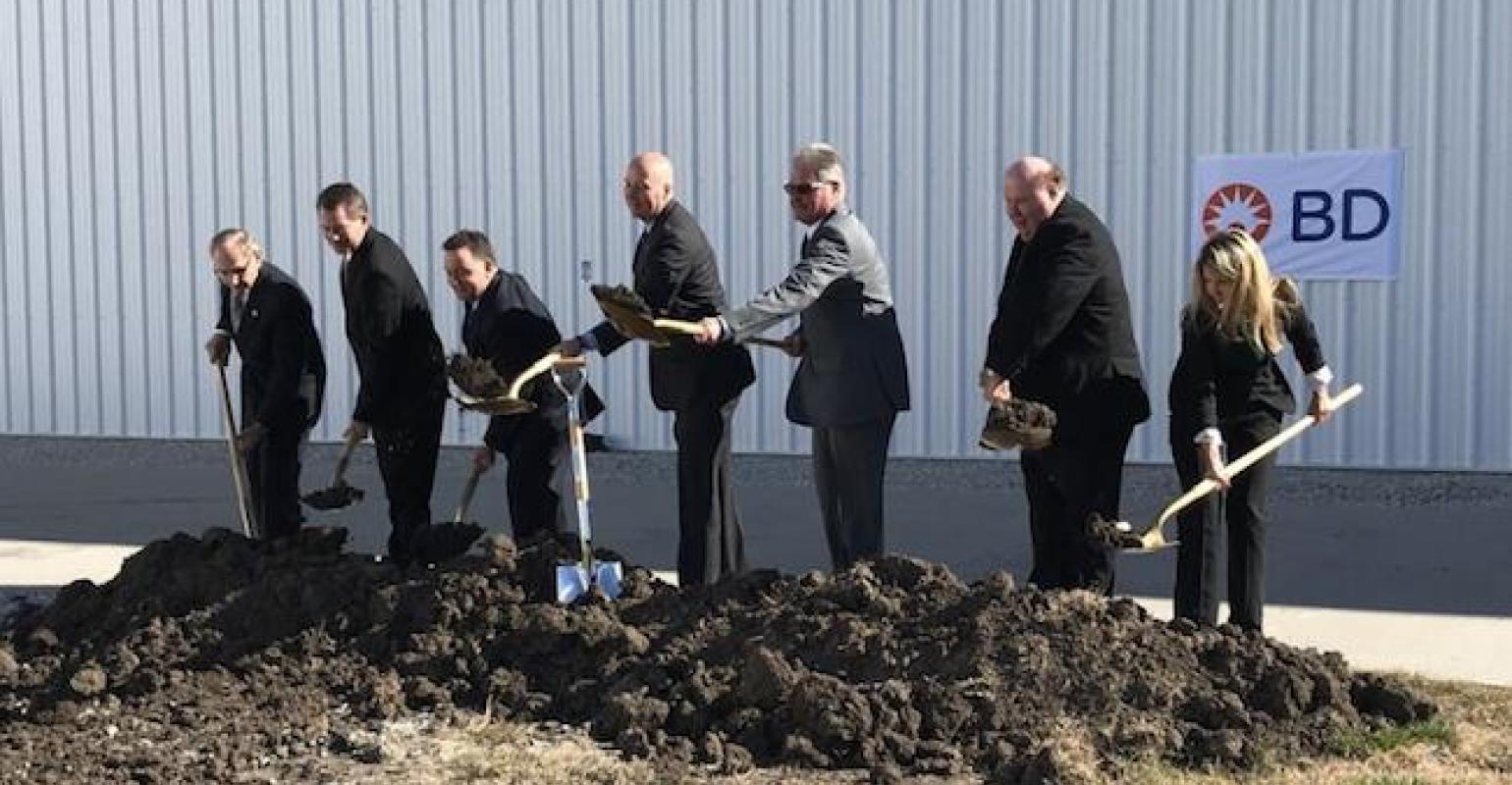 Medtech company BD builds one of largest, most sophisticated plastic injection molding plants in the world

Also speaking at the event, Laurie Reagan, Plant Manager for the new plastic molding facility, highlighted BD’s plans to invest $7 million to retain and retrain its employees for the different skill sets needed for plastic molding manufacturing or to facilitate their transfer to its other manufacturing facility in Columbus or other sites across the BD network. BD is partnering with Central Community College to create customized curricula for its retraining needs.“BD is one of the largest users of plastic injection molded products in the world, with hundreds of billions of units produced internally each year,” said James Borzi, Executive Vice President and Chief Supply Chain Officer of BD, at the groundbreaking. “The new facility will centralize a majority of BD’s North American plastic molding production and will support multiple business units in the U.S. and around the world.”

BD operates two other facilities in Nebraska—Holdrege and Broken Bow—and employs approximately 2,500 people across the state.