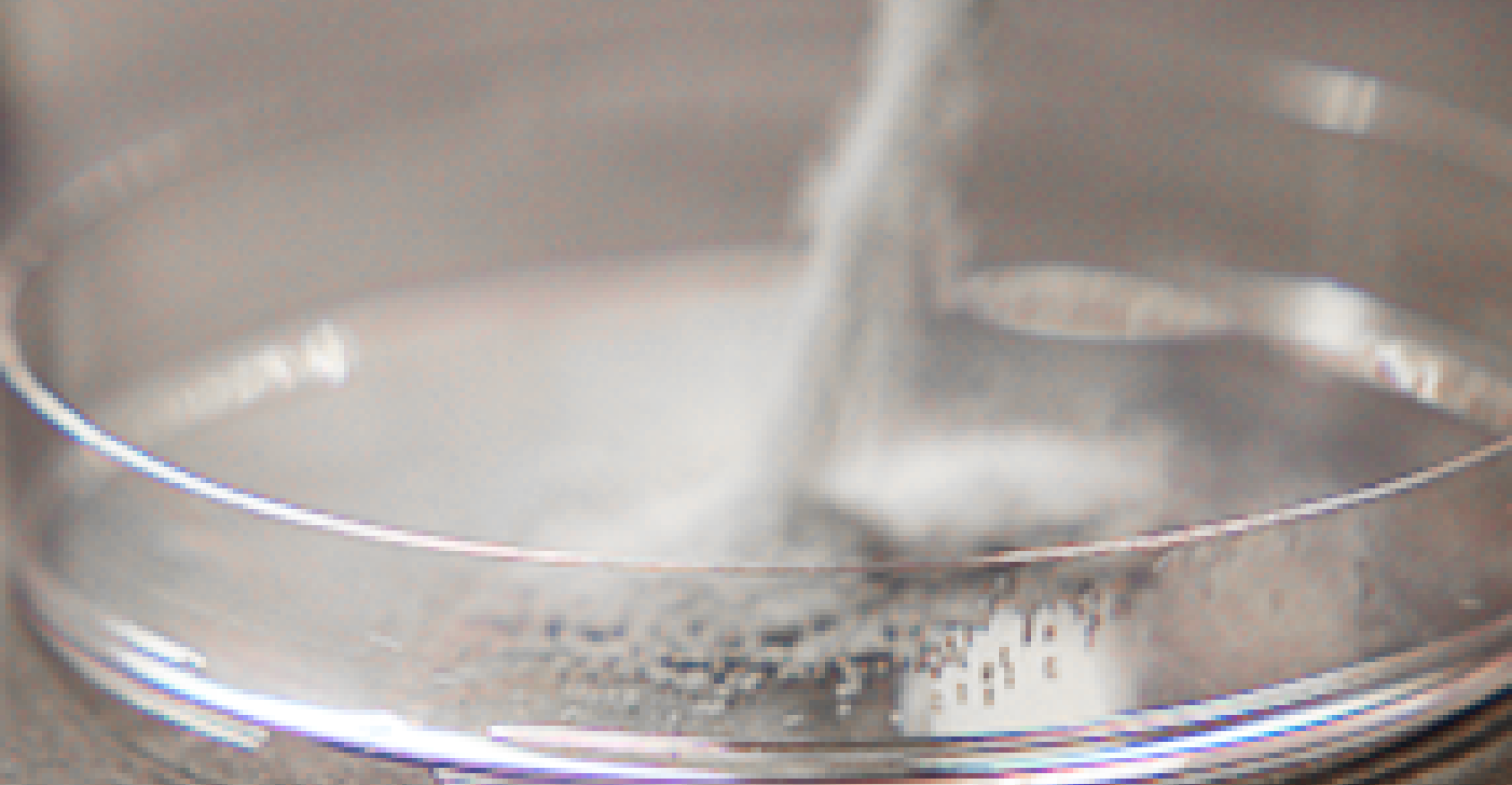 Sofregen
Sofregen’s pipeline technology uses proprietary processing techniques to transform silk fibers into liquid silk. Once in liquid form, silk protein can be further transformed into pure silk protein particles that are stable in an aqueous hydrogel for injection into the body, the company said.

Sofregen wants to use a reverse-engineered form of silk for implantable and injectable aesthetics and medical products.

A Boston-area plastic surgery startup wants to use a reverse-engineered form of an ancient medical material in tissue regeneration for aesthetics and medical purposes.

Hear Anh Hoang discuss the use of silk protein in implantable devices on April 18, 2018, at BIOMEDevice Boston. Use promo code "MDDI" for 20% off conference registration and free expo access.

“It’s already used in sutures and mesh,” Hoang said. “We can control how much protein content there is. We can control the mechanics of it.”

Silk has been used in medical applications for about 2,000 years, but the first mass-produced, sterile silk sutures were invented by Johnson & Johnson in 1887.

Working with technology developed at Tufts University and the University of Pittsburgh, Sofregen is developing a silk scaffold that can be injected to provide immediate bulking of tissue and eventually help it regenerate. It has applied for FDA approval.

The first indication would be to bulk up vocal folds so they can come together to produce the sounds used for speech. After the initial bulking, the silk scaffold would be replaced by the patient’s own tissue over the course of 20 to 24 months, Hoang explained. Silk is an ideal material for long-term tissue implant because it is not associated with allergic reactions like some types of collagen, she added.

The four-year-old company raised $6.2 million in series A funding through Polaris Partners and other investors in 2016. It used the money to purchase the Seri surgical scaffold product line from Allergan. It is now attempting to raise another $3.5 million to further develop its platform to reconstruct soft tissue as small as a wrinkle or as large as reconstructing a larger part of a patient’s face. Working with researchers from Tufts, Pitt and other universities, the U.S. Department of Defense has been exploring the technology to help wounded soldiers with facial injuries and other soft-tissue injuries.

“I think for us the value of this innovation with silk protein is getting sooner clinical feedback on how reconstituted silk performs in the clinic,” Hoang said. “We identified this route as a faster route for us to get that clinical feedback. We’re in the process of figuring out the clinical trials for a medical indication.”