Fixating on PEEK: The Implant Advantage 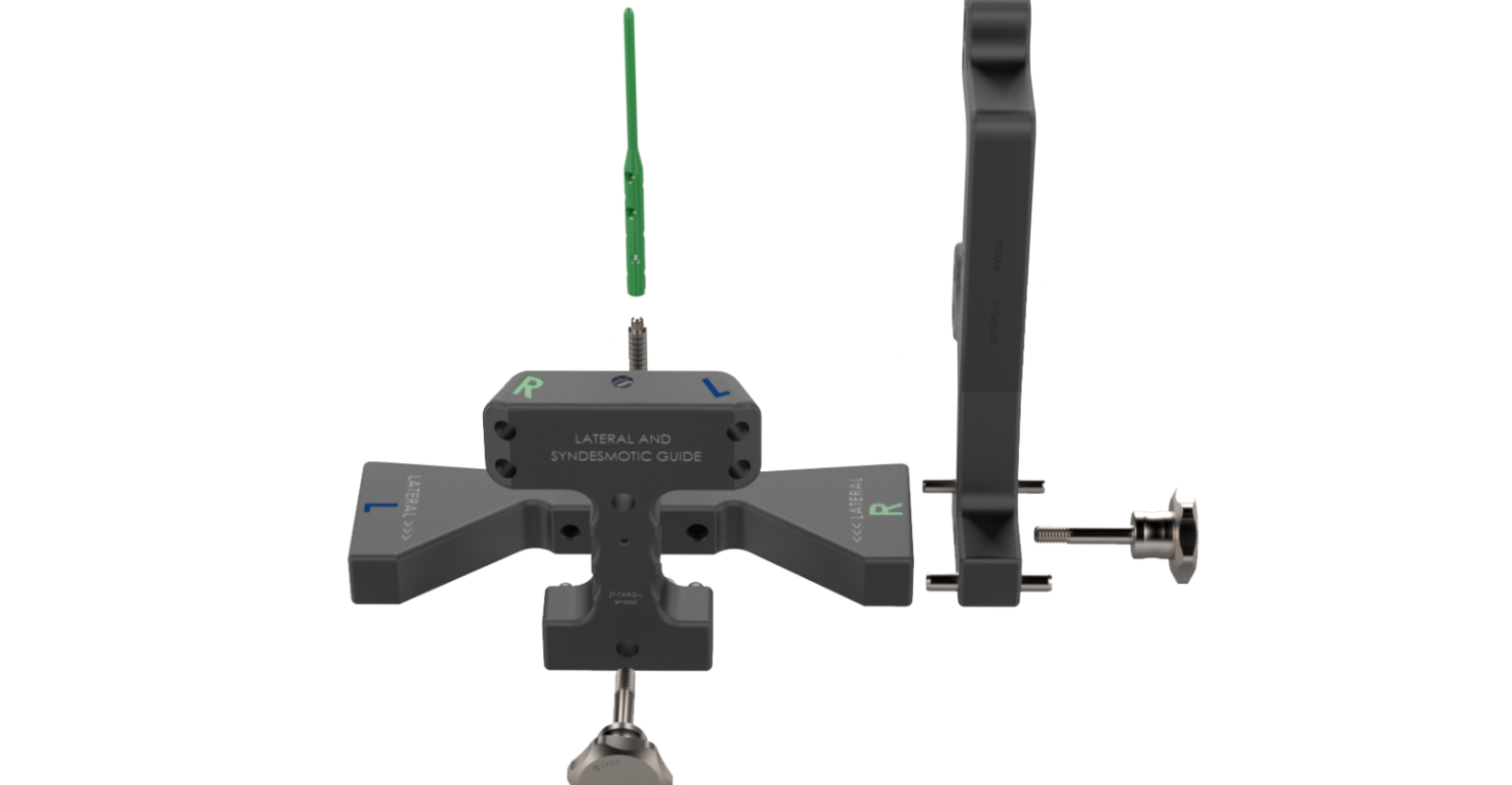 Image courtesy of AIP Precision Machining
As a precision machiner of plastics, I’ve found PEEK to be a high performer for medical applications. Here’s why, and what to expect in the future.

It’s difficult to talk about spinal devices today without mentioning the popularity of polyetheretherketone, the thermoplastic more commonly known as PEEK. It was originally introduced by Victrex PLC, then Imperial Chemical Industries (ICI) in the early 1980s. PEEK is based on the polyaryletherketone (PAEK) family and is commonly used in various engineering and medical applications.

PEEK has been used for the development of medical devices as far back as the 1980s, but in 1999, Invibio Biomaterial Solutions developed the first implantable PEEK polymer: PEEK-OPTIMA. Invibio was the sole supplier of the implant-grade PEEK polymer until the late 2000s, when Solvay Specialty Polymers and Evonik Industries entered the market and later began selling PEEK polymers for implants. In 2010 and 2013 respectively, the first spinal implants using Solvay and Evonik-manufactured PEEK were approved by FDA.

Years later, PEEK has continued to pioneer the way as an alternative to metal implants and has set a new standard for spinal fusion. Beyond the implant market, various forms of PEEK (natural, color, glass, and carbon filled) are used in numerous surgical instrument applications.

Why does PEEK have such staying power in the medical industry, and what difference does this material make for the end-user? It’s a simple question, but one that has a multifaceted answer.

The Medical Properties and Benefits of PEEK

Being a high-performance thermoplastic, PEEK has qualities that justify its popular demand in the medical industry. First and foremost, PEEK’s biostability and ability to survive exposure to body fluids is essential to its consideration as an implantable and instrument-grade material. For example, PEEK is resistant to in vivo degradation, such as damage caused by lipid exposure.

In fact, PEEK is one of the most chemically resistant thermoplastics on the market—it’s unable to be damaged by solvents except for concentrated sulfuric acid. PEEK’s mechanical properties and inert chemical structure allow it to retain its strength and physical integrity in human-implantable devices, even with 30-day exposure to body fluids.

When a medical product isn’t a single-use device and will involve prolonged body tissue and fluid contact, then it’s likely to undergo regular sterilization. PEEK offers resistance to radiation and autoclaving as well as a reputation for being one of the best polymers for autoclaving resistance.

Of course, the exact properties of PEEK can be adjusted with additives such as carbon fiber, barium sulfate, and glass fiber to meet project requirements, making it versatile for multiple medical applications from trauma to orthopedic and spinal implants.

As an instrument-grade material, PEEK offers many advantages over metals or competing polymers. It is easy to machine into complex and tight tolerance geometries. Like many other polymers and composites, PEEK is radiolucent, which allows surgeons to “see through” instruments manufactured from PEEK while performing minimally invasive surgeries under fluoroscopy. This results in surgical efficiency and effectiveness, both great advantages to the patient in the form of health and financial outcomes.

PEEK is also much lighter than typical medical instrument metallic materials, providing an ergonomic advantage in terms of instrument tray weight and reduced surgical staff fatigue during prolonged surgical procedures. Carbon fiber PEEK instruments are commonly used in orthopedic nailing procedures. Although the initial investment is greater than a metallic instrument, the radiolucent and weight advantages coupled with the durability of carbon fiber-based PEEK allow for these reuseable instruments to pay back swiftly.

Advantages of PEEK Implants over Metal

If metal was traditionally chosen for implants, then what is the specific appeal of choosing PEEK over high-performance metals like titanium?

For one thing, PEEK allows for MRI and CT scans post-procedure without the complications that come with metals. Without diagnostic imaging compatibility, it is especially hard to detect any changes to the spinal cord or its soft tissue structures. PEEK was introduced as an alternative to metal spinal devices for that reason; as a radiolucent and MRI compatible material, it is visible in scans and won’t physically obstruct any medical evaluations of bone growth or healing.

Metallic and ceramic implants also lack PEEK’s bone-matching modulus (or stiffness). This quality significantly reduces stress on the bone and can prevent stress shielding, an adverse effect seen in metal implants that can reduce bone density.

Finally, PEEK doesn’t sacrifice performance while meeting those considerations. It possesses wear resistance, fatigue resistance, corrosion resistance, and chemical resistance—all the qualities that had previously made metal a preferred implant material. PEEK’s unique blend of properties makes it a standout biomaterial and no example better showcases that than its spinal applications.

One of the ways in which PEEK has most eclipsed metal is in spinal devices, especially spinal cages. PEEK was the first polymer used for this purpose and far and away remains the most popular biomaterial for interbody fusion; Invibio claims that PEEK accounted for 73% of all such devices used in 2016. As the world’s population continues to age, the demand for spinal devices continues to grow with it.

For the past two decades, PEEK has evolved along with spinal fusion technology. Porous PEEK technology (where the implant surface is modified after machining to create a truly porous layer) has proven to increase fusion rates extensively. PEEK is now used not only for intervertebral cages, but also in cervical fusion, where PEEK has been shown to improve spinal alignment and geometry. This expansion has continued to include PEEK interspinous spacers, posterior dynamic stabilization systems, disc arthroplasty, and more. Many of these advancements are recent, despite PEEK’s long-lasting legacy in spinal technology.

PEEK’s utility in the medical industry has come a long way since 1999. There are multiple filled and unfilled grades available for OEMs today that are compliant with stringent quality standards and tested according to ISO 10993. That portfolio is constantly expanding as leading suppliers and OEMs continue to invest in PEEK. In the past decade, PEEK has become injection moldable while as recently as last year, implant-grade PEEK filaments have become available for 3D printing.

PEEK still hasn’t lost its appeal from 20 years ago. If anything, it’s proving to remain a backbone of the medical industry for years to come.