Teknic’s ClearPath integrated servo motor, CPM-MCVC-3441S-RLN, provided a low-cost, reliable motor solution for a ventilator alternative from the University of Minnesota Medical School, Boston Scientific, and others on the team.

Teknic worked on a project to automate the operation of Ambu bags. A team including Dr. Stephen Richardson (an anesthesiologist at the University of Minnesota), Jim McGurran (an engineer from MGC Diagnostics), and a small group from the Earl E. Bakken Medical Devices Center conceived the idea of a one-armed robot (more technically, a single-axis linear actuator) to automate human ventilation using an Ambu bag, Teknic shared in a news release.

“We’re trying to make it really simple, straightforward, off-the-shelf components where available, and all to make something to help these patients,” stated Jim Mc Gurran, MGC Diagnostics.

The team contacted Teknic with an early working prototype for advice on the project’s motion control requirements. The machine was internally nicknamed “Ambu-bot” by Teknic.

"We left out sophisticated adjustments and sensors commonly found (and required) in conventional ventilators in order to drastically speed up the design, prototyping, testing, and production to meet the urgent need," Teknic explained in the release. The machine used one of Teknic’s ClearPath servos, but was designed for a wide range of servo or stepper motors.

The collective team brought the device all the way through concept, prototype, and production in just over two weeks. FDA formally granted Emergency Use Authorization to Boston Scientific and the University of Minnesota, under the official name “Coventor Automatic Adult Manual Resuscitator Compressor.” Boston Scientific announced plans to initially build 3,000 units, and then more as needed.

Teknic would like to give special thanks to all of the team members who participated on this project: 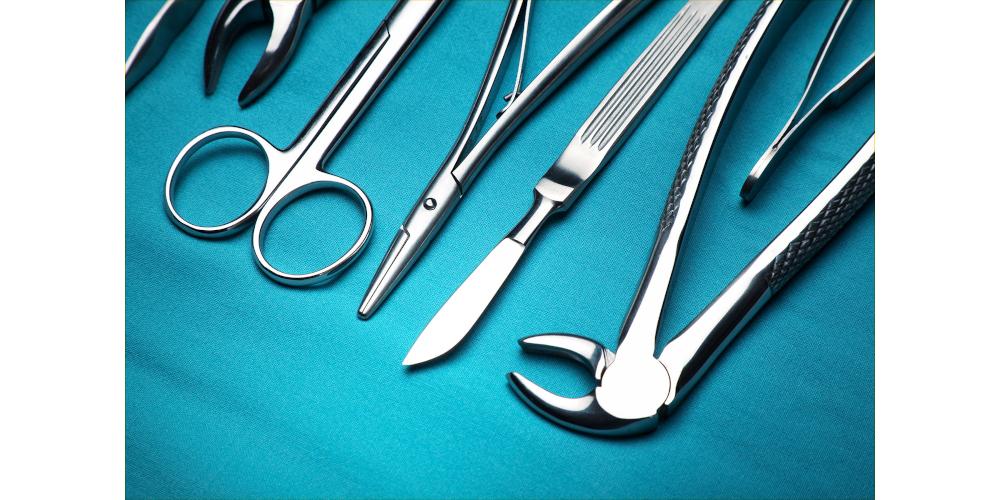