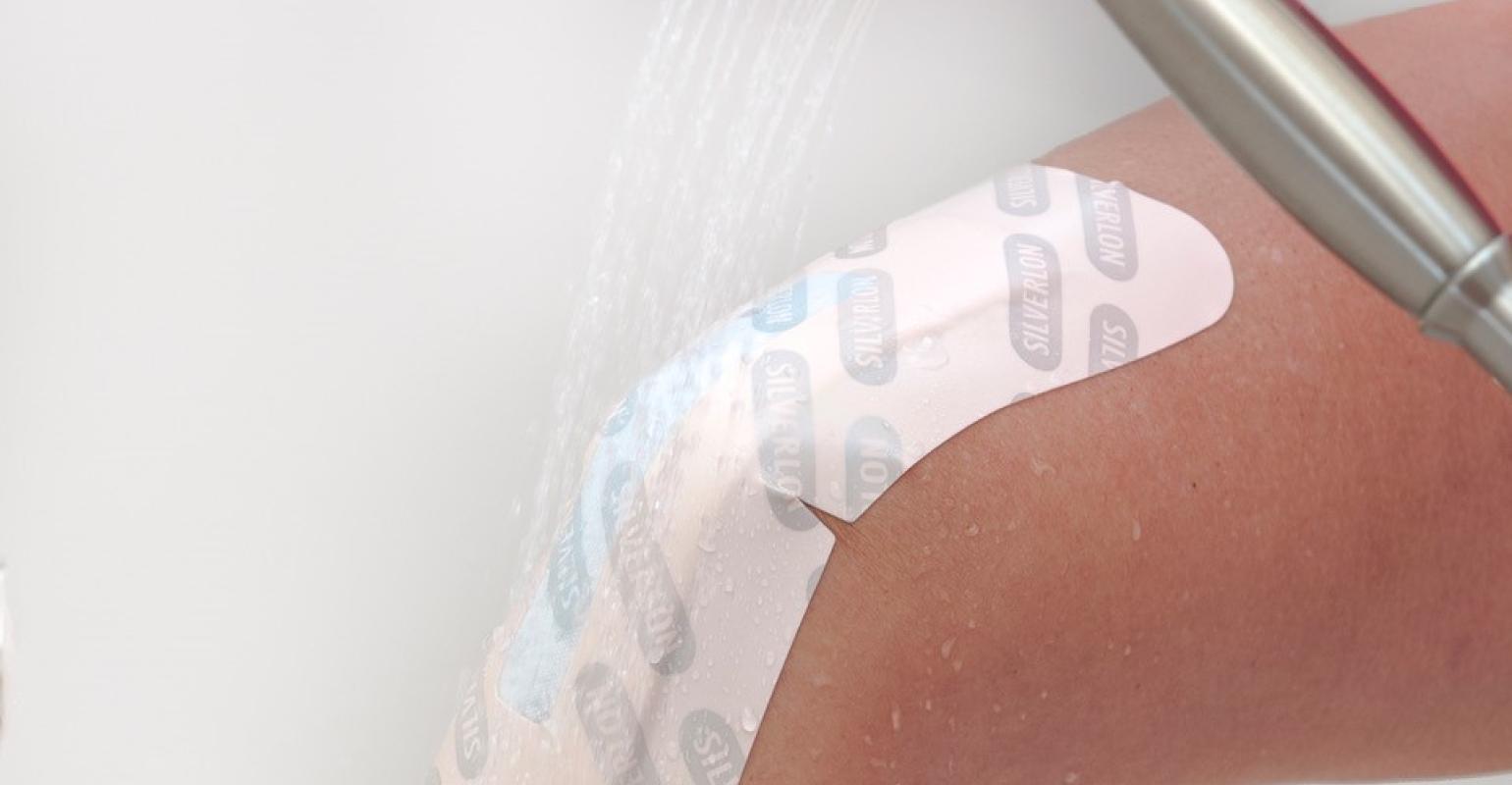 C. Auris is resistant to multiple antifungal drugs commonly used to treat Candida infections and is difficult and expensive to identify. In addition, it causes outbreaks in healthcare settings to an extent not seen with other Candida species. And even after industrial cleaning, hospital room surfaces can remain contaminated with this fungus well after a patient has been discharged.

“What’s new about [Auris] is that in certain patient populations, especially those that have comorbidities and are elderly is this bug is now causing a lot of issues,” Raul Brizuela, president and CEO of Argentum Medical, told MD+DI. “It’s not something that was commonly found to cause problems in our patient population until recently. As each one of these threats materialize we want to demonstrate to the field that we have efficacy.”

Results show that Silverlon achieved a “five log reduction,” or a 99.999% reduction of the C. Auris organism in just three hours. The rate accelerated to 99.9999%, or a “six log reduction,” after 24 hours.

“When you’re looking to document your antimicrobial effectiveness against a fungus or bacteria, you want to do a log reduction study,” he said. “You’re trying to demonstrate that you can quickly eradicate that threat. Showing that significant a log reduction in just three hours is just very significant and not all technologies can demonstrate that.”

Originally developed for the U.S. military, Silverlon is still extensively used for the management of burn and blast injuries. Studies have shown Silverlon to be highly effective in hostile and austere military environments.

In 2019, Silverlon received 510(k) clearance from FDA for Vapor Sulfur Mustard indication for its Silverlon Burn and Wound Care products. Silverlon dressings also are used by surgeons and other healthcare professionals around the world on surgical wounds, in negative pressure wound therapy, on chronic wounds, burns, skin grafts, and IV and catheter-related wounds.

“We realized quickly that there were many applications outside of the battlefield that we could provide,” Brizuela said. “We expanded from burn and blast wound care to the surgical arena and further expanded into the advanced wound care space. Today we’re also very active in the world of central -line dressings.”