Creating synthetic organs for use in humans might sound like something for the far-off future, but with the use of 3D printing and novel biomaterials, it could be closer than we think.

“I absolutely believe that in my lifetime, we will be routinely building, and rapidly printing body parts,” said Bryce Rutter, founder and CEO of Metaphase Design Group. “The way that that will unfold in my mind is that there will be some high-level material scientists, some physiologists, and designers all collaboratively working together,” he explained. “There would need to be an industrial designer who is not unlike the conductor in a performance [to direct all the participants].” He said that scientists, mechanical engineers, as well as industrial designers would be involved in creating and designing these synthetic organs that can then be tested and refined and retested.

Some companies already working in this area are Organovo, Cyfuse Biomedical, Beta O2, and Cornea Biosciences.

The ßAir Bio-artificial Pancreas, developed by Beta O2, is intended to cure Type 1 diabetes (T1D). The device works by transplanting islet cells, the pancreatic cells that are responsible for producing insulin, when the body’s blood glucose concentration increases. In a patient with T1D, their own immune system destroys these islet cells.

Working with researchers at MIT, Beta O2 has developed and tested an implantable device that furnishes islet cells with their own supply of oxygen, via a chamber that can be replenished every 24 hours. The company is now working on new versions of the device in which an oxygen storage chamber is implanted below the skin, separate from the islets, and would only need to be replenished once a week, which could be more appealing for patients.

Cornea Biosciences is working on a cornea made from Type III recombinant human collagen cross-linked with biopolymers. After four years in a human clinical trial conducted in Sweden, the bioengineered cornea has shown a remarkable compatibility with no signs of rejection. This cornea behaves in many ways like a human cornea—epithelial cells quickly regrow over the surface and cornea nerves regrow into the matrix of the cornea. Thus, patients report the sensation of touch is restored. 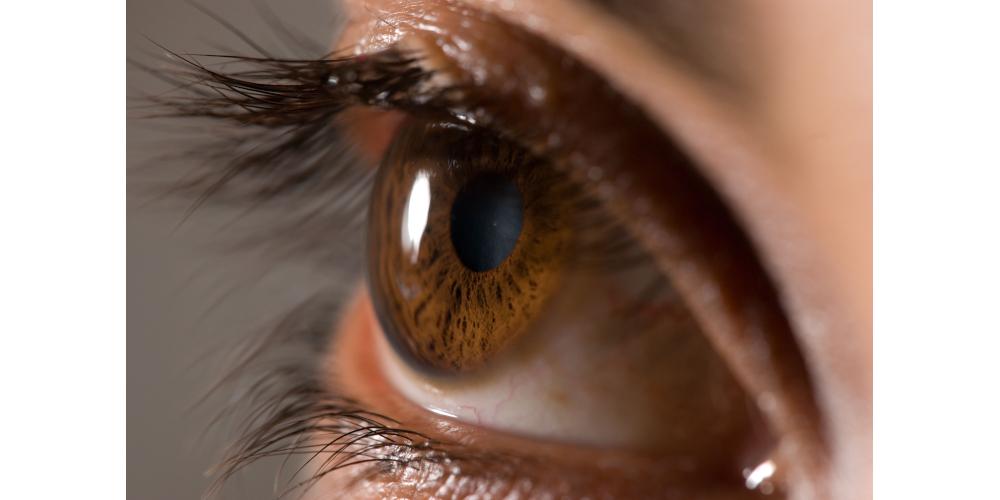 Next Up
Medtech Company of the Year 2021 Finalists
Start Slideshow ›