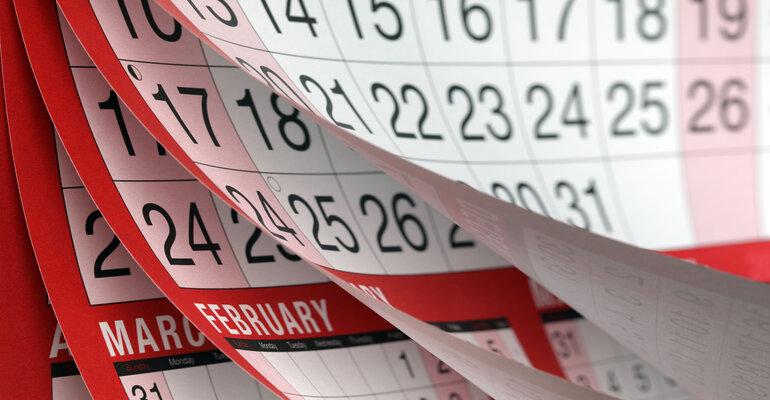 See what Philips, Globus Medical, and Medtronic were up to this time last year.

The agency's findings suggest that Philips Respironics has known about the potential foam degradation issues for years.

What Were the Top Medtech Startups in 2021?

These medical device startups are hoping to transform healthcare, and they've had a pretty good year. What do you think?

A Rumored Acquisition Could Shake up Orthopedics

Globus Medical could be looking into acquiring Nuvasive, according to a Reuters report.

FDA Is Back in the Driver’s Seat with LDTs

The London-based company said the center would be based in Munich, Germany.

When They Go High We Go Low: Using Low Energy to Treat AFib

Cardialen has won a nod from FDA for an IDE to begin a clinical trial of its Multipulse therapy.