Photo by Glenn Carstens-Peters on Unsplash 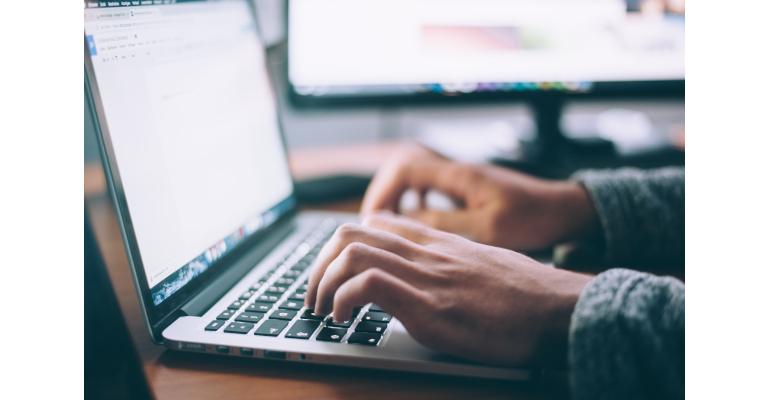 Who are the month's biggest medtech newsmakers?

In case you missed it, here were the top news stories on MD+DI for September 2021:

Can Abbott Succeed Where Boston Sci Has Failed?

The dental and spine businesses spin-out is set to be completed by mid-2022.

The rumors were true.

The Patent Trial and Appeal Board of the U.S. Patent and Trademark Office rejected Axonics' attempt to invalidate three Medtronic patents in its IP infringement lawsuit.

The company is recalling thousands of embolization devices because there is a risk of the delivery system's wires and tubes fracturing and breaking off during placement, retrieval, or movement of the device.

President Biden’s New Mandates Could Cause Testing Demand to Soar

Diagnostics manufacturers are bracing for impact of mandates that would require companies with more than 100 employees to have these workers vaccinated or tested for the virus weekly.

Is Boston Sci’s Latest M&A a Sign the Thrombectomy Space is Heating Up?

Boston Scientific's proposed acquisition comes a few weeks after Abbott Laboratories announced acquisition of another player in the thrombectomy space.

Axonics CEO: We Refuse to Be Intimidated by Medtronic

The ongoing war between Medtronic and Axonics is far from over, but the patent board has delivered its final decision.

After numerous delays, the fraud trial of the former CEO of the now-defunct Theranos begins with jury selection. Opening statements for the trial are set for Sept. 8th.