Sounds Like Masimo Investors Have a Lot of Questions 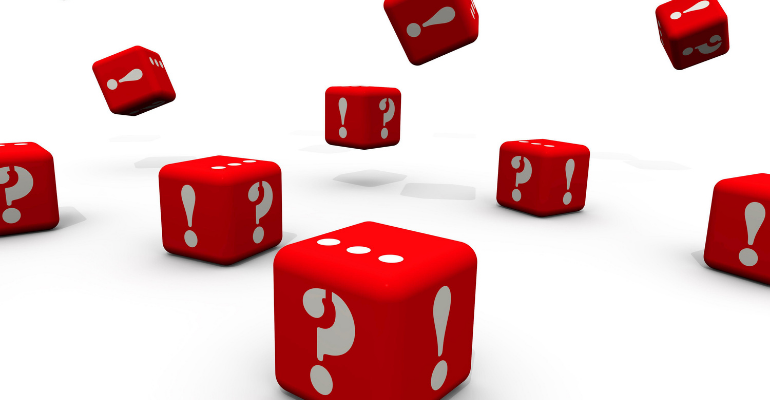 Masimo has officially bought Sound United but investors still have many questions about the deal, and the company's supply chain issues.

Masimo's $1.02 billion acquisition of Sound United is complete, but analysts and investors will have to wait until the company's first-quarter earnings call on May 3 to get answers to some of their lingering questions about the deal.

"We think investors are most focused on gaining clarity around the combination with Sound United, including what key areas of product innovation will be, what investments will be needed, and how soon the new products can contribute to revenue growth," Marie Thibault, a medtech analyst at BTIG, noted in a report Tuesday. "Clarifying comments and any updates that give investors more confidence in the success of this combination could move [Masimo] shares higher."

Some analysts were a bit puzzled in February when Masimo first announced its plans to acquire Sound United. Other analysts thought the sell-off that followed the news was an overreaction.

While details will likely remain sparse until the earnings call, the Irvine, CA-based company does seem to have some big ideas for the newly acquired business. It also sounds like (pardon the pun) those ideas will involve the convergence of medical and consumer devices.

“We are thrilled to add Sound United’s premium technology, established consumer channels, and well-known brands to Masimo’s broad portfolio of hospital and home medical technology solutions," said Joe Kiani, founder and CEO of Masimo. "We believe Masimo’s expertise in advanced signal processing, biosensing, and photonics technologies combined with Sound United’s audio and home automation technologies will bring about natural and yet non-intuitive solutions to people around the globe in home and in hospitals."

Another topic sure to be top of mind for analysts and investors during Masimo's first-quarter earnings call next month is the company's recent supply chain challenges.

"In prior quarters, we were able to weather the storm of COVID-related supply chain issues," Kiani said in a preliminary first-quarter earnings announcement late last month. "However, these issues impacted us in the first quarter. We have strong customer demand, and had we been able to ship what was ordered in the first quarter, our revenues would have exceeded expectations."

Citing shortages of critical components in combination with other supply chain issues, including freight carrier delays, the Irvine, CA-based medtech company said it now expects its product revenue for the first quarter to range from $285 million to $315 million. That is below analysts' consensus forecast of $330.1 million.

These supply chain issues were contained in the first quarter though, according to a March 31 report from Needham & Co.'s Mike Matson, who cited a conversation with Masimo management.

"They have already resolved the component shortages by identifying new vendors and have placed deposits for future orders," Matson wrote in the report. "The freight issues were with mostly one particular company, and they are switching to other companies. And these were compounded by an increased number of shipments late in the quarter due to the component shortages that left less room for error."

The analyst also noted that Masimo plans to produce more products to start to catch up, and the company does not expect any significant impact on its costs or margins from these supply chain issues.

Kiani said the company expects to fulfill its elevated level of open orders through the remainder of the year, and Masimo therefore reiterated its full-year revenue guidance of $1.35 billion.