HomeMarketsMedtech Is Hot to Trot for M&A This Year
Recent
Markets
Designing Medical Devices for Manufacturability: How to Do It and Why You Should
Jul 28, 2021
What's Next for Artificial Intelligence and Medical Devices?
Jul 27, 2021
Boston Sci Sales Returning to Pre-Pandemic Levels
Jul 27, 2021
Handing Production to the Robots? It’s Getting Cheap and Easy
Jul 27, 2021

Medtech Is Hot to Trot for M&A This Year 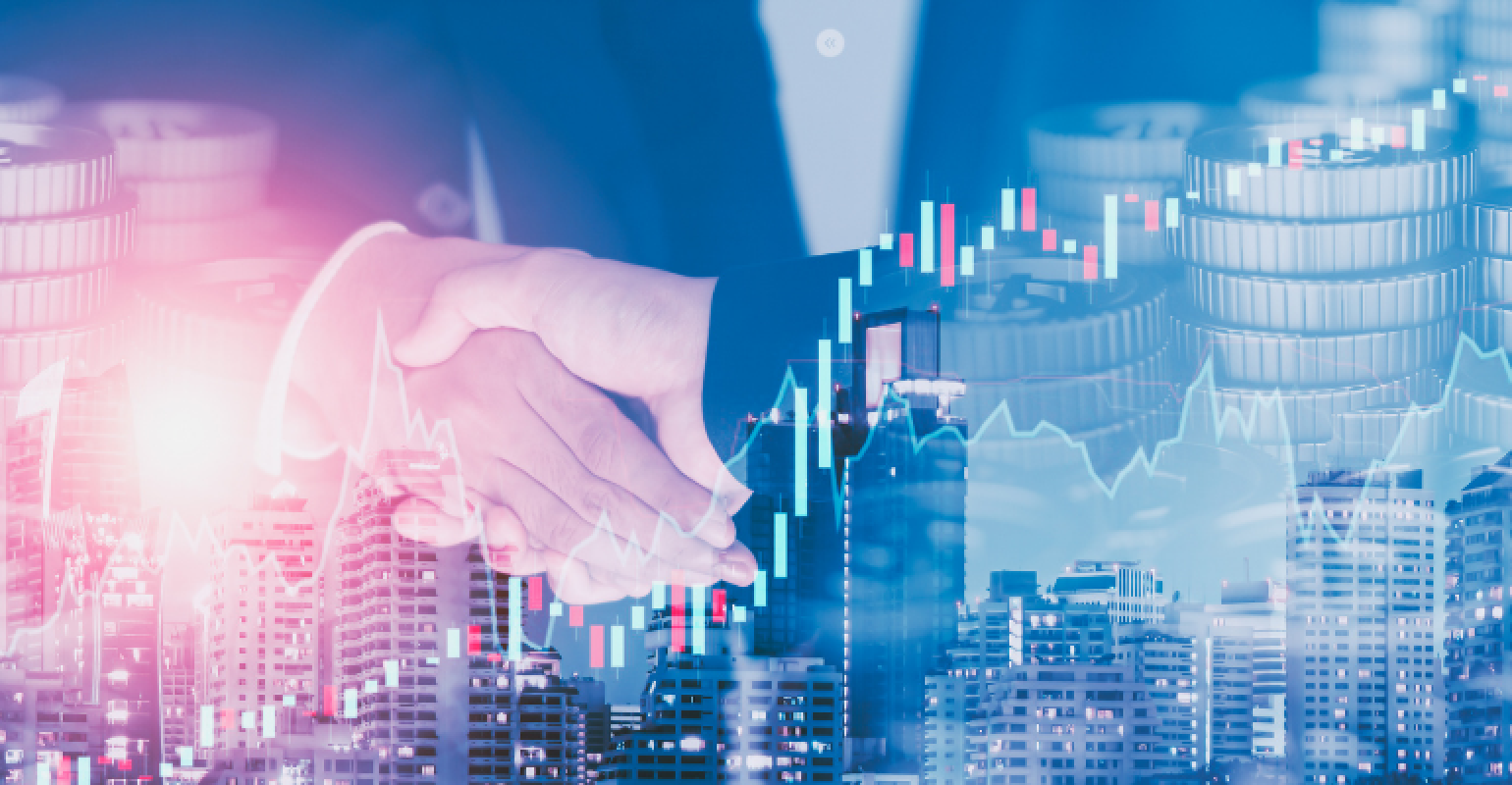 Medtech M&A is trending upward in 2021, both in terms of number of deals and dollar volume, compared to 2020. Here's what Needham & Co. analyst say is driving the trend, plus a look at the most attractive medtech M&A targets.

As MD+DI has noted on several occasions this year, there's been quite a bit of medtech M&A activity this year, especially in the diagnostic sector. Now, a medtech analyst has confirmed in a recent report that compared to 2020, both the number of medtech M&A deals and dollar volume of deals appear likely to increase significantly in 2021.

According to Needham & Co. analysts Mike Matson and David Saxon, there have been 202 deals in 2021 totaling $56.4 billion. At this pace, Matson and Saxon estimate that there could be 414 deals totaling $115.7 billion by the end of the year, compared to 338 deals totaling $33.1 billion in 2020. The analysts noted that the $30 billion pending acquisition of Medline Industries by private equity is included in the 2021 transactions. The Wall Street Journal reported the potential Medline deal, which has not yet been confirmed. The analysts identified these M&A transactions using FactSet to find deals (including acquisitions/mergers, majority/minority investments, and spin-offs) that were pending or completed by acquirers in the medical specialties sector.

The analysts attribute the increased deal activity to pent-up demand from deals put on hold during the depths of the COVID-19 pandemic, stock prices that are at or near all-time highs, and interest rates that are below pre-pandemic levels. Medtech multiples are well above their ten-year averages for both large-caps and small/mid-caps, Matson and Saxon said.

What are the larger medtech companies looking for in acquisition targets? 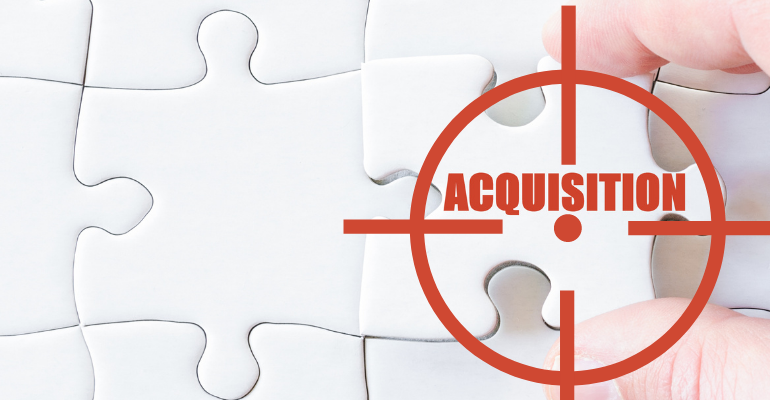 Matson and Saxon say the primary things larger medtech companies are looking for in acquisition targets are high growth and large market opportunities. Other considerations, according to the Needham & Co. analysts, include gross margins, differentiated products, and barriers to entry (patents, regulatory approvals, etc.).

Based on these factors, Needham & Co. also updated its list of 25 publicly traded small- and mid-cap companies that the analysts think are most likely to be attractive to larger medtech companies as potential acquisition candidates. The list does not account for valuations, they noted, and some companies on the list are probably too expensive currently to be acquired.

Matson and Saxon's list still closely resembles The Ultimate List of Medtech M&A Targets that MD+DI published in September 2020. However, there are a few changes to note. The firm previously included GenMark Diagnostics, which has been removed due to its acquisition by Roche. The Needham & Co. analysts also removed Penumbra from its list, citing that the market cap is now above $10 billion, decreasing the likelihood that it will be acquired. Additions to the list include InMode and NeuroPace.

Yokneam, Israel-based InMode has attracted considerable interest from the investment community in recent years. InMode makes aesthetic medical devices, including a bipolar radiofrequency energy device that has been used for vaginal rejuvenation. The company landed in hot water with FDA in 2018, however, for marketing the device for vaginal rejuvenation without adequate evidence to support the use of the device for that purpose.

Needham & Co. initiated coverage of InMode in May with a "buy" rating, citing a large and rapidly growing interest in aesthetic procedures. Matson and Saxon said in that report that InMode's technologies fill a treatment gap between non-invasive and invasive procedures.

"Its margins are among the highest in the medtech sector and allow for strong free cash flow while 2021 guidance and consensus estimates appear conservative, in our view," the analysts said about InMode.

Mountain View, CA-based NeuroPace develops the RNS System, a neurostimulation therapy device for uncontrolled epileptic seizures. NeuroPace won a nod from FDA for the RNS System in 2013. The RNS System is a closed-loop, brain-responsive neurostimulation system that was designed to prevent epileptic seizures by stopping them at the source. The device uses a brain-computer interface that was designed to treat seizures by continuously monitoring brain waves to recognize each patient’s unique seizure onset fingerprint.

In an SEC filing, NeuroPace disclosed that it will explore the use of its RNS System for treating patients under age 18 with drug-resistant focal epilepsy as well as drug-resistant generalized epilepsy patients. The company already has FDA's blessing to run an investigational device exemption study to treat drug-resistant focal epilepsy in patients ages 12 through 17. In February, FDA granted a breakthrough device designation for using the device to treat idiopathic generalized epilepsy.