Has Medtech Shifted to a Seller's Strike? 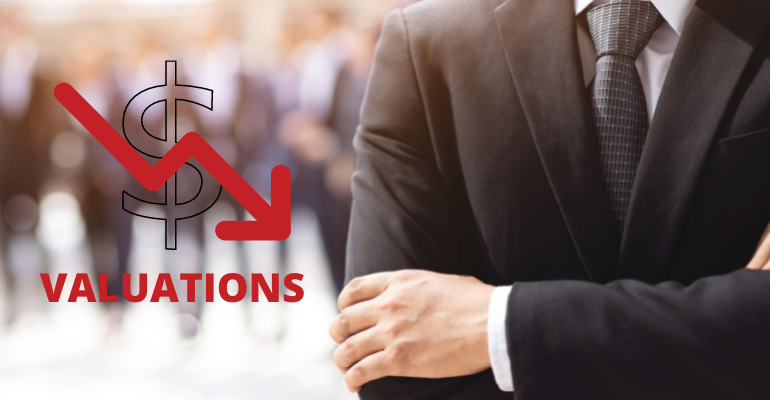 Analyst says both the number and dollar volume of medtech M&A deals are likely to drop in 2022, compared to 2021.

Matson observed that both the number of medtech merger and acquisition (M&A) deals and dollar volume of deals are likely to decrease in 2022, compared to last year.

The analyst noted that there have been 152 deals so far this year totaling $7.7 billion in the FactSet medical specialties sector. If this pace were sustained, Matson estimates there would be 402 deals totaling $20.3 billion by the end of the year. That would compare to 497 deals totaling $108.4 billion in 2021, which he says does not include contribution from special purpose acquisition companies (SPACs). As MD+DI reported throughout 2021, SPACs were quite popular with medtech companies last year.

Last year's big spenders on the M&A front included Hologic, which announced no less than five acquisitions this year, positioning itself to become a diversified leader in the diagnostics space. The company's buying spree is, in part, why MD+DI editors picked Hologic for Medtech Company of the Year 2021. Boston Scientific also announced five acquisitions last year, by our count.

Noteworthy medtech M&As that have been announced or closed so far 2022 include Medtronic's recently closed acquisition of Intersect ENT, a three-way merger of Fresenius Health Partners, InterWell health, and Cricket Health, and Masimo's $1.02 billion acquisition of Sound United, which investors continue to seem skeptical of.