BROUGHT TO YOU BY
Recent
Markets
Are More Healthcare Companies Going Public Through SPACs?
Jun 22, 2021
Medtronic's Hugo Performs Its First Robotic Surgery
Jun 22, 2021
Case for Quality Shifts from Pilot to Full Program
Jun 22, 2021
Recording the Brain at Work with Thousands of Sensors
Jun 21, 2021 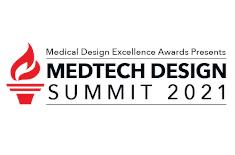 Medtech Design Summit 2021: Design Inspiration for Your Next Medical Innovation
Learn best practices in medtech design and hear the winners of the 2021 Medical Design Excellence Awards in this on-demand webinar series.
Highlights 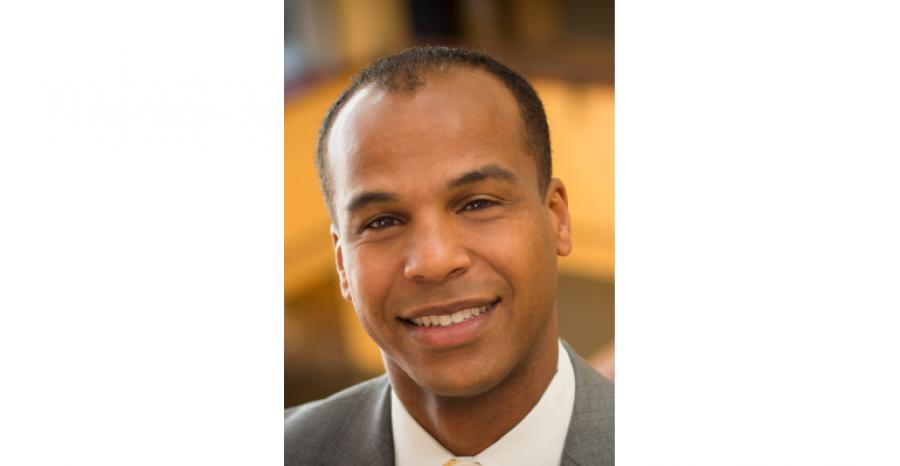 ‘Meeting Patients Where They Are’
Jun 21, 2021
In this episode of Let's Talk Medtech, Medtronic’s Dr. Kweli P. Thompson, who leads the company’s Cardiac Rhythm Management...

Start-Up Cleerly Sees Path Using AI to Prevent Cardiovascular Disease
Jun 21, 2021
New York-based Cleerly has raised $43 million in a series B round and brought in $54 million to date. Cleerly is...

Medtech in a Minute: Philips Recalls Millions of Breathing Devices, Neovasc Halts Tiara TF, and Other News
Jun 18, 2021
Pressed for time? Here's the medtech news you need most, in one minute or less.

Neovasc Puts Tiara TF Program on Ice and Cuts 40% of its HeadCount
Jun 15, 2021
The firm said it would instead focus on its core Reducer and Tiara TA programs.

Medtech in a Minute: Verily Comes up Short with FDA, and Other News
Jun 14, 2021
Pressed for time? Here's the medtech news you need most, in one minute or less.

7 Moments in 2021 Destined to Change the Cardio-Device Industry Forever
Jun 12, 2021
Well, 2021 is halfway done and already there have been major shakeups in the cardiovascular device industry. From new competitors to massive divestitures, the number of changes that have occurred this year have been incredible.

Can DIY Endothelial Measurements Find Preclinical Cardiovascular Disease?
Jun 11, 2021
A researcher and inventor sees potential for an easy-to-use medical device for monitoring endothelium health, which may play a role in cardiovascular disease.

IPOs and Ultrasounds Make Up CVRx’s Recent Milestones
Jun 10, 2021
The Minneapolis, MN-based company is seeking to raise at least $75 million in an IPO and has introduced a new ultrasound-guided...

Medtech in a Minute: Big News from Cardio Players Medtronic, LivaNova, iRhythm, and Abiomed
Jun 04, 2021
Pressed for time? Here's the medical device news you need most, in one minute or less.

Medtronic Pulls the Plug on the HVAD System
Jun 03, 2021
Abbott said it has the capacity to fill in the gap left by Medtronic stopping the sale and distribution of the HVAD system.

iRhythm’s President and CEO Resigns
Jun 02, 2021
Mike Coyle, who took over the leadership position of iRhythm Technologies in January, said he was leaving the company for “personal reasons.”
Load More