The transcatheter mitral valve replacement (TMVR) market is estimated to be $14.5 billion by 2030 (according to Prophecy Market Insights, and the global transcatheter tricuspid repair/replacement market is projected to reach $10.17 billion by 2030 (according to Market Insight Reports). So, it's no surprise that Zimmerman called attention to these two high-growth sectors as areas that acquiring medical device companies could show an interest in. As with the transcatheter aortic valve replacement (TAVR) market, both of these procedure types offer a less invasive alternative for patients unable or unwilling to undergo open surgery.

One potentially attractive M&A target in TMVR is 4C Medical, which MD+DI previously highlighted as a private medical device company to watch. Maple Grove, MN-based 4C Medical is developing the AltaValve, a TMVR platform designed to address mitral regurgitation (MR). It is the first transcatheter mitral regurgitation (MR) therapy that directly addresses MR without replacing the native mitral valve, thus preserving the native mitral annulus and left ventricle. 4C said its device is positioned supra-annular to the leaking native mitral valve to stop the leak from entering the left atrium. Its atrial-only fixation ensures minimal disruption to critical cardiac structures within the left ventricle including the chordae tendineae and the left ventricular outflow tract, the company said. 4C Medical's initial focus is to develop a therapy for MR, and subsequently for tricuspid regurgitation.

Another noteworthy company in this space is PolyVascular, which was awarded with a $2 million SBIR grant last year. What sets this company apart from its peers is its focus on children in need of pulmonary valve replacement. The firm’s polymeric transcatheter valve is made of polymer leaflets on the structure of a metal stent frame, and is expandable to accommodate growing pediatric patients. 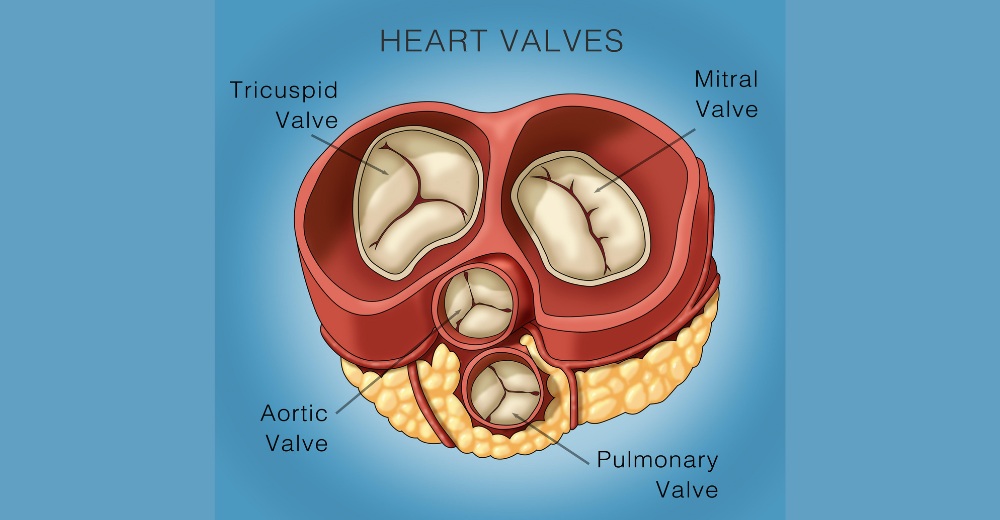 Next Up
Medtech Hot Takes of May
Start Slideshow ›